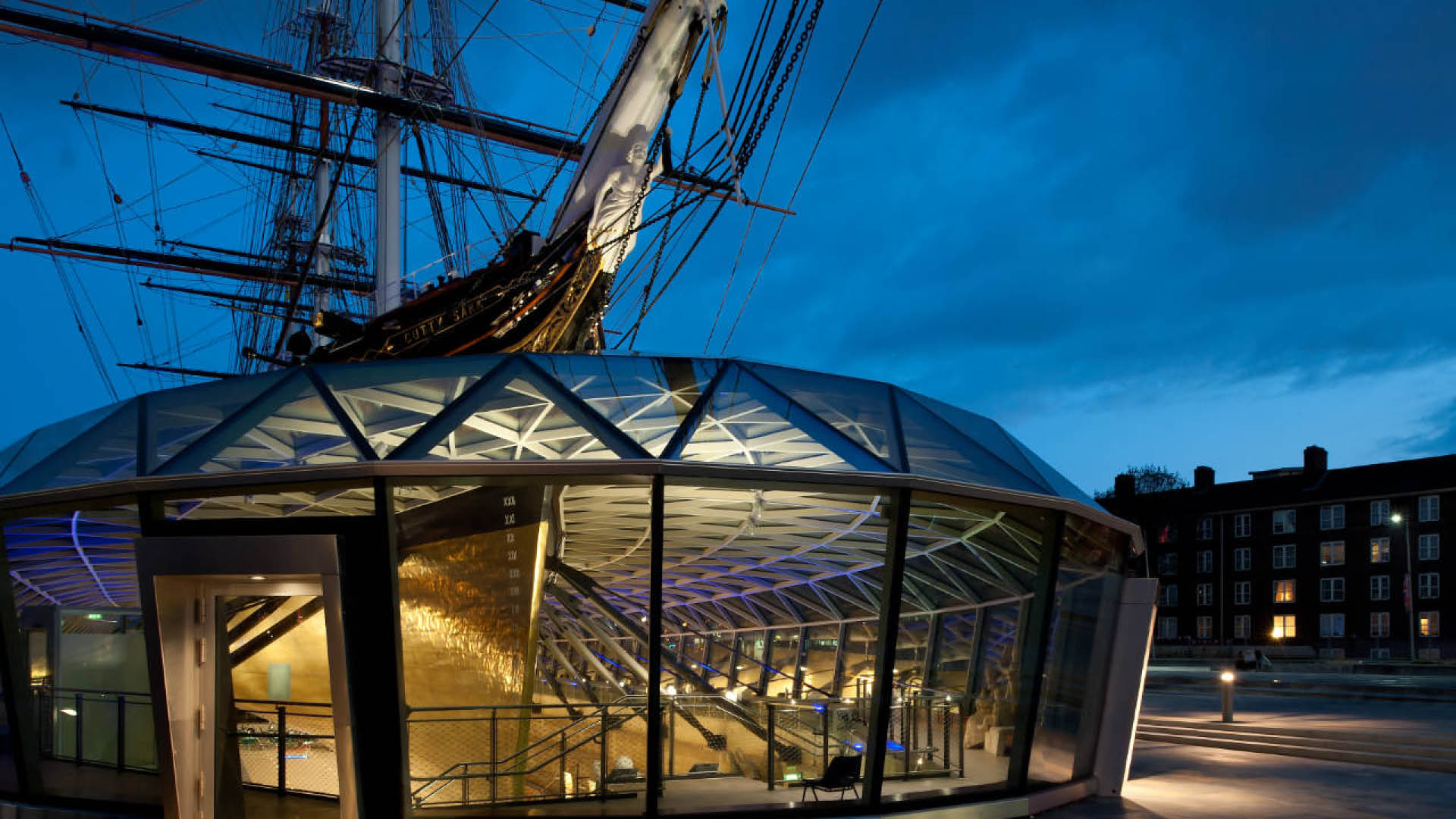 Re-interpreting the most famous
ship in the world 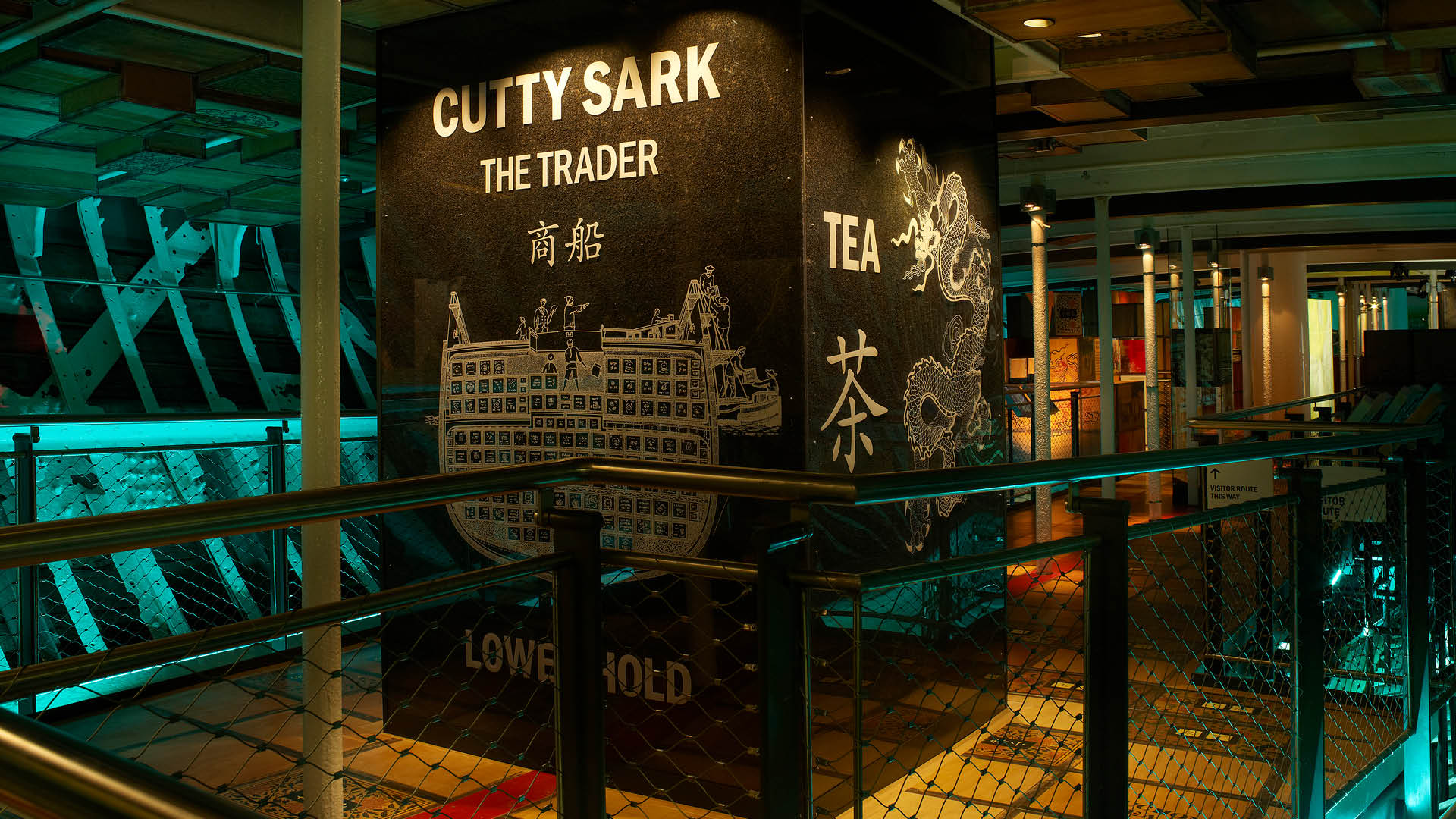 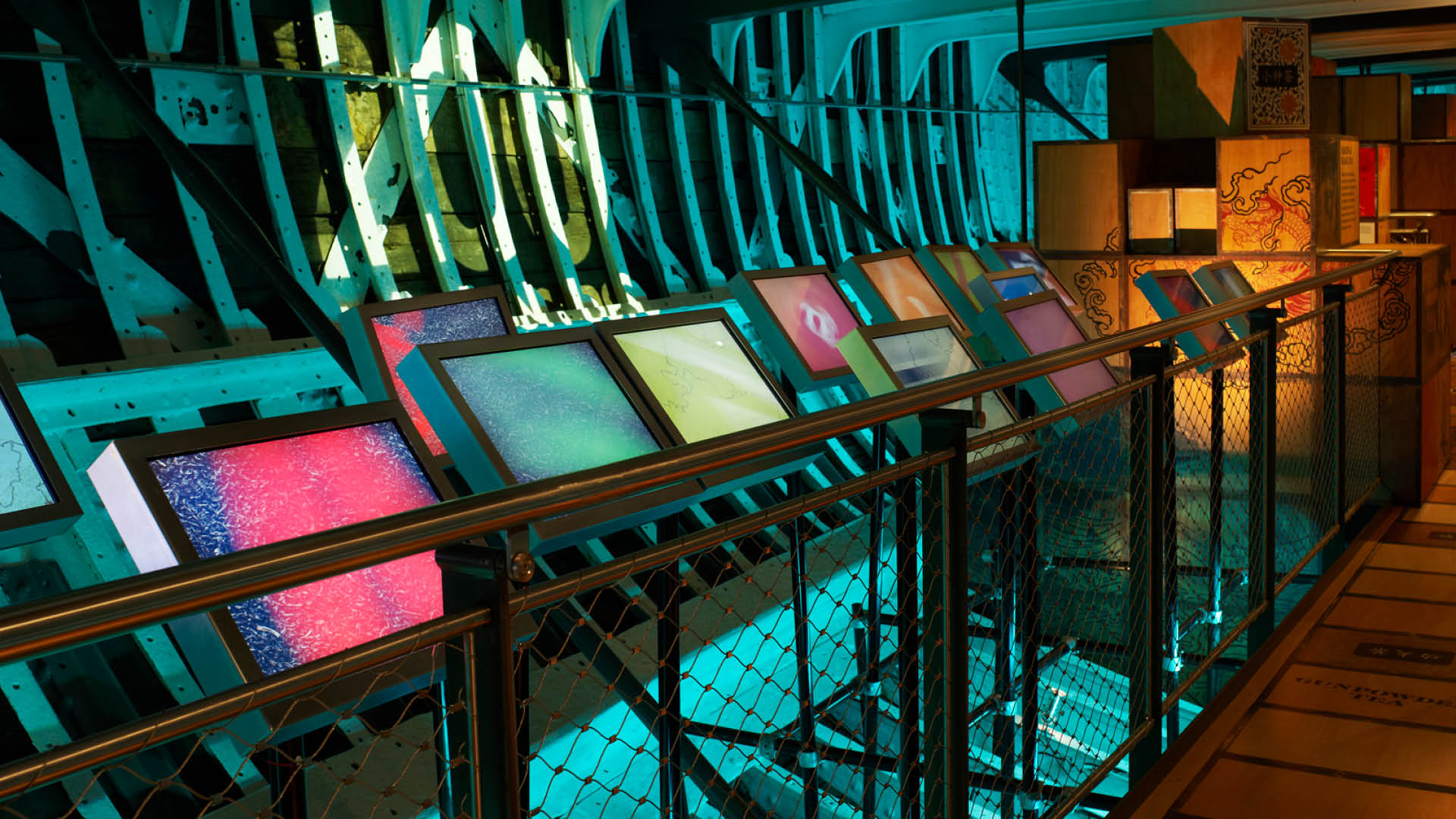 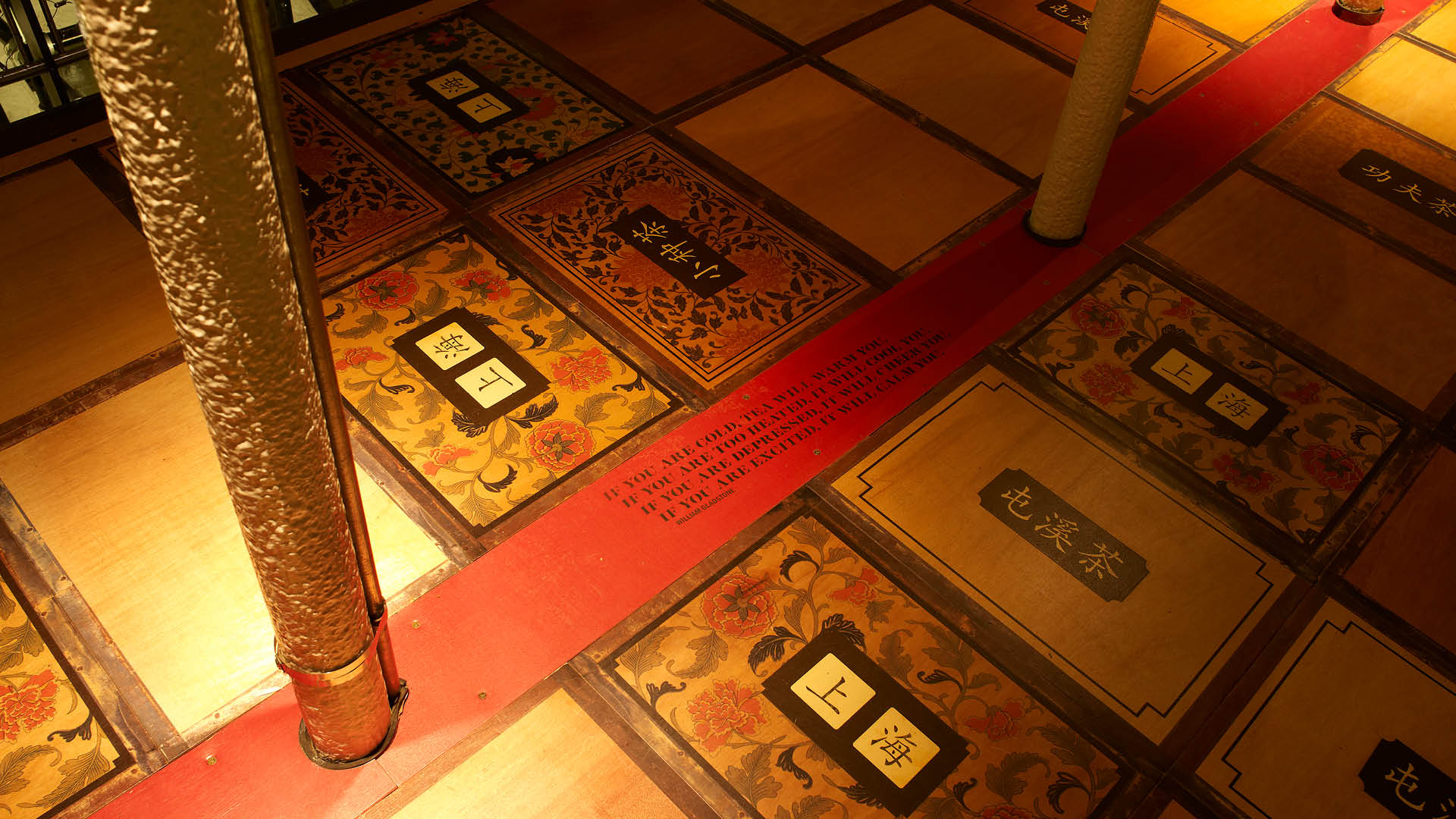 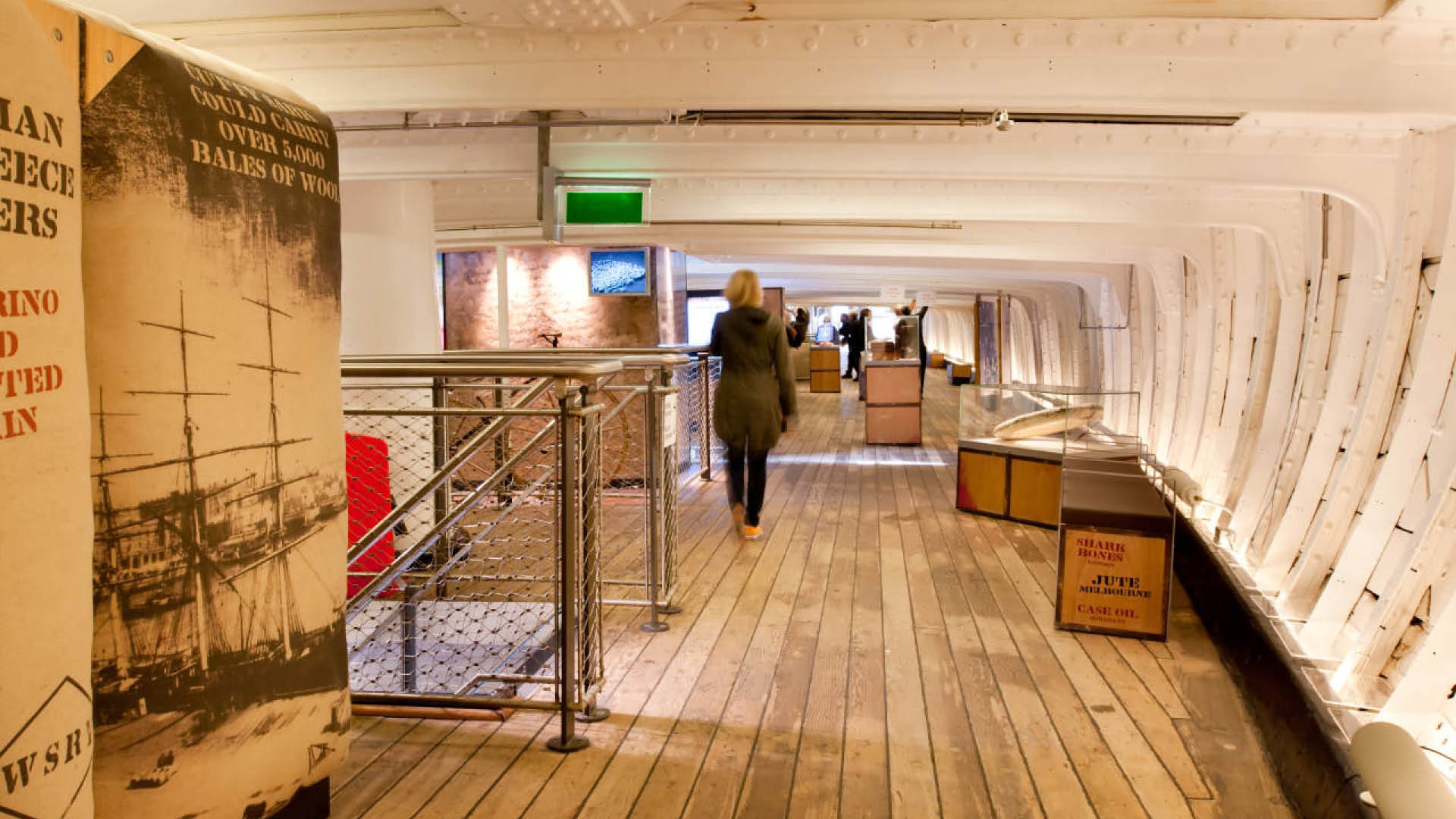 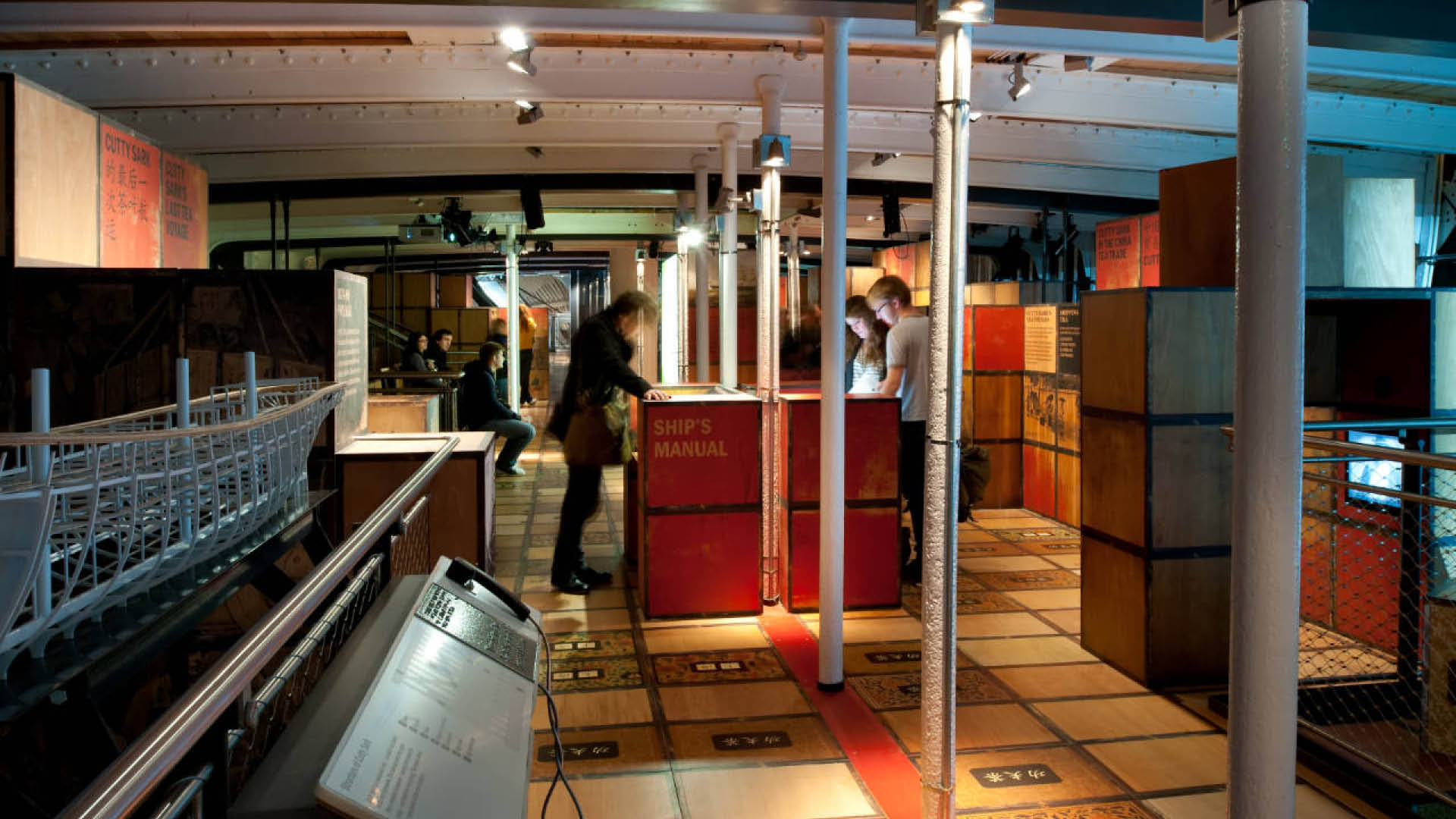 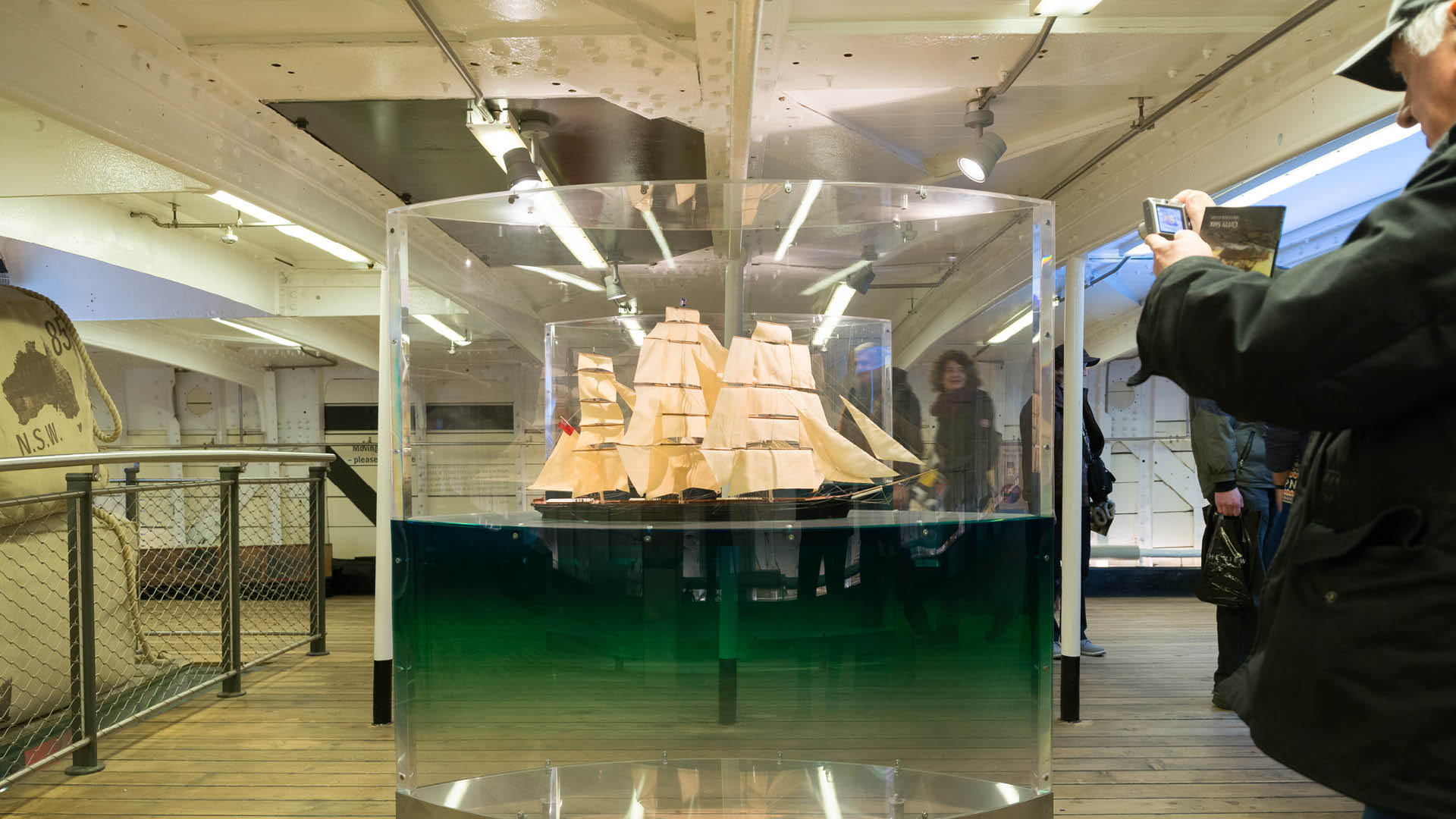 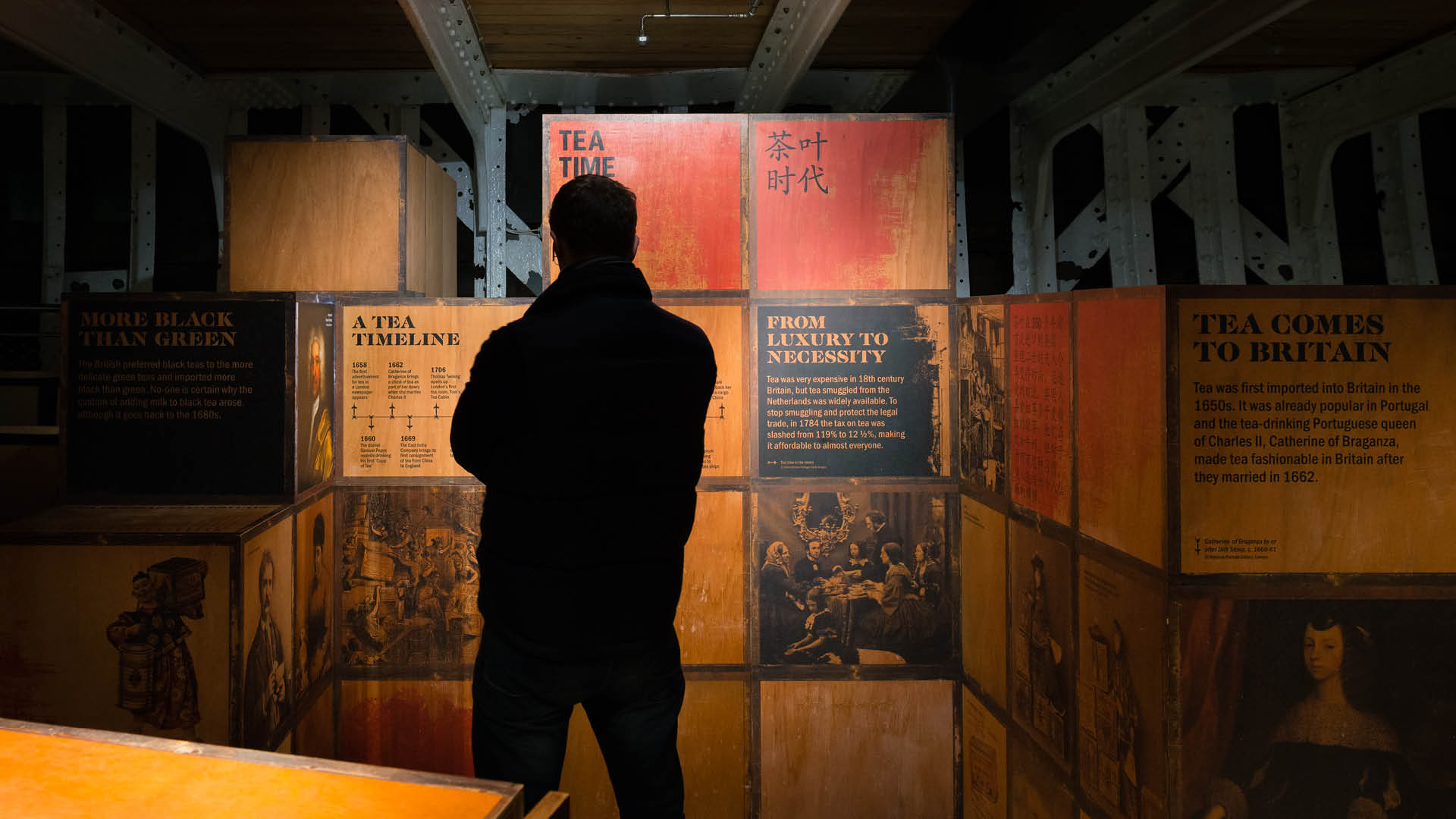 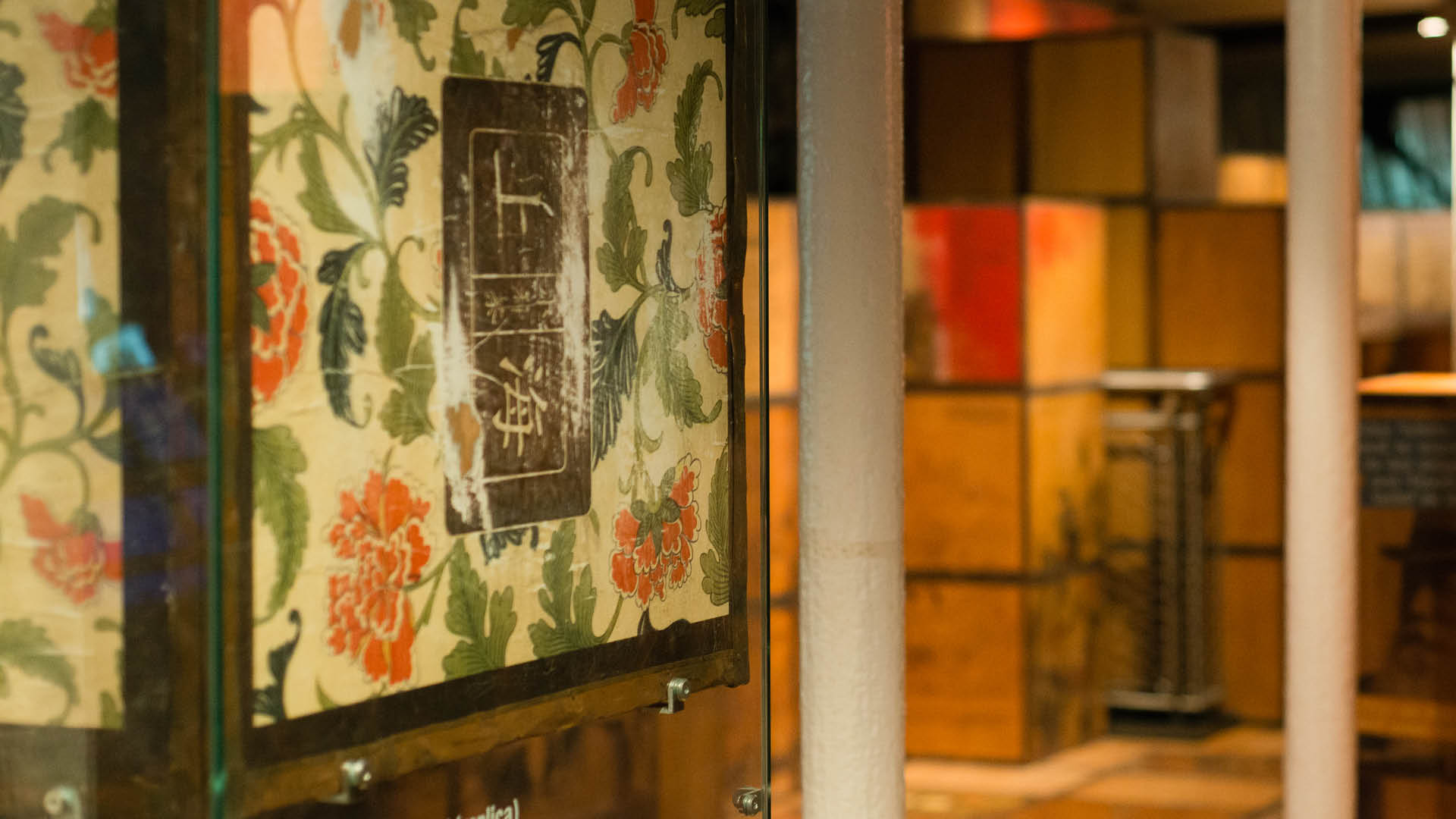 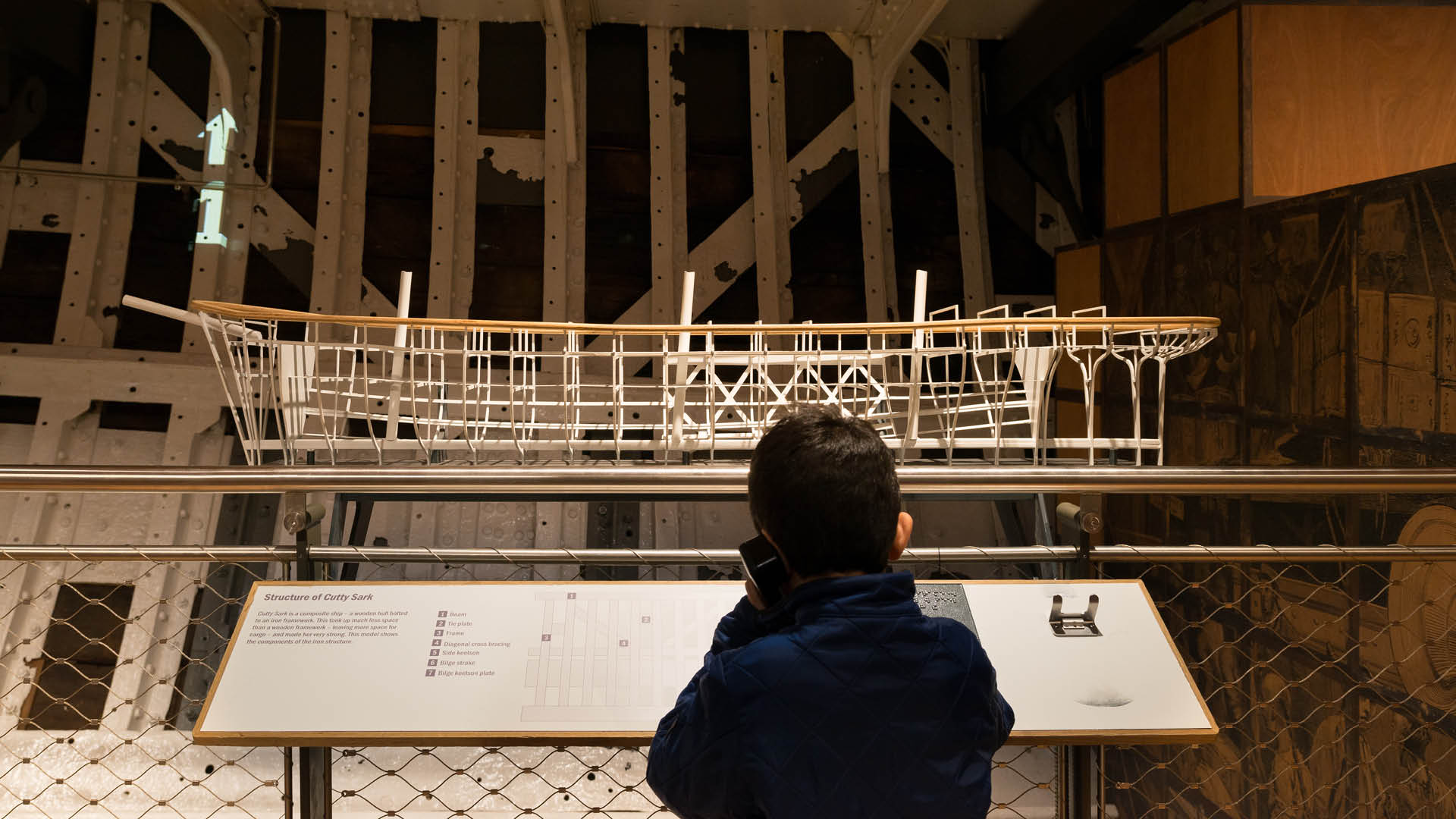 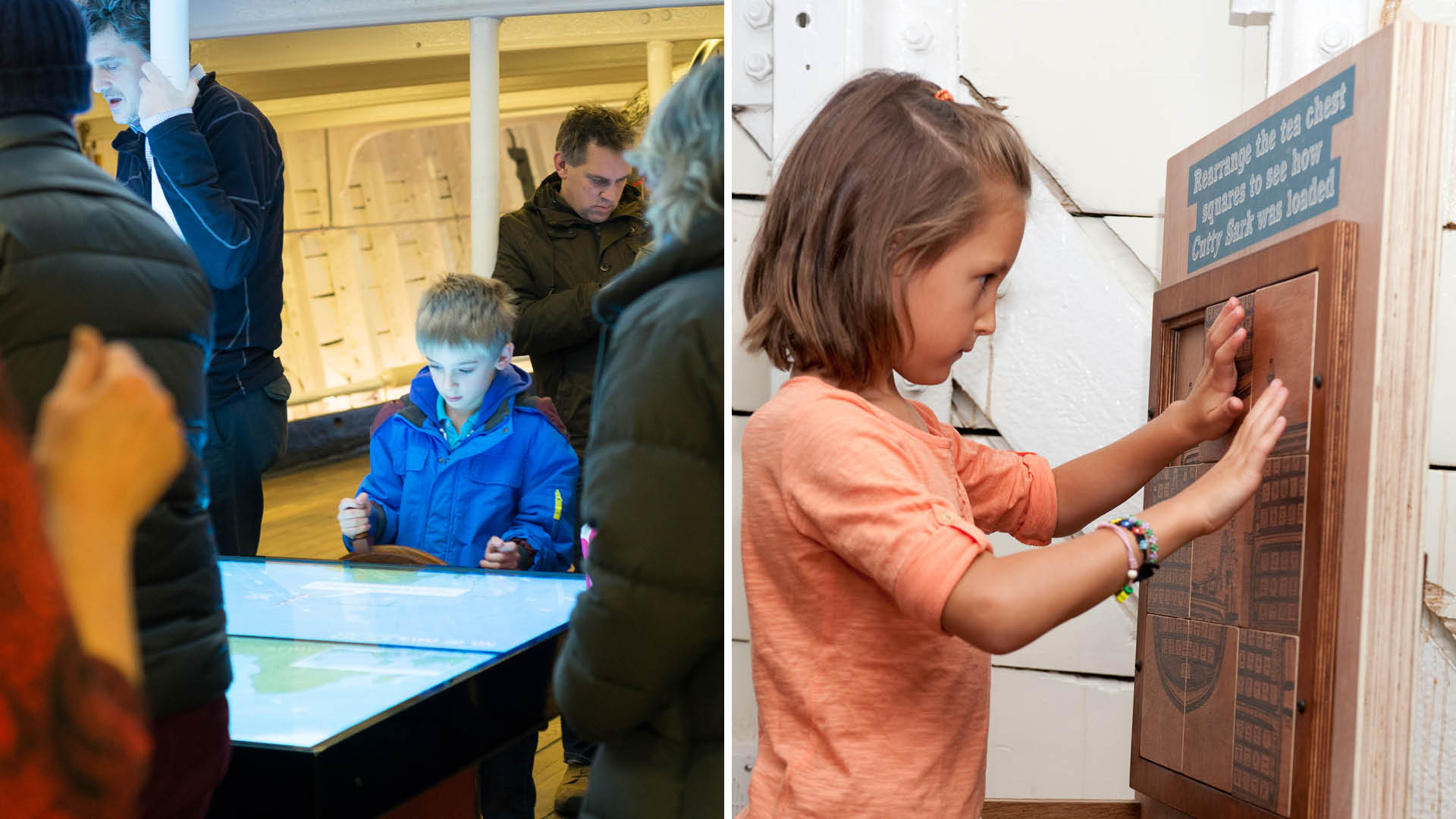 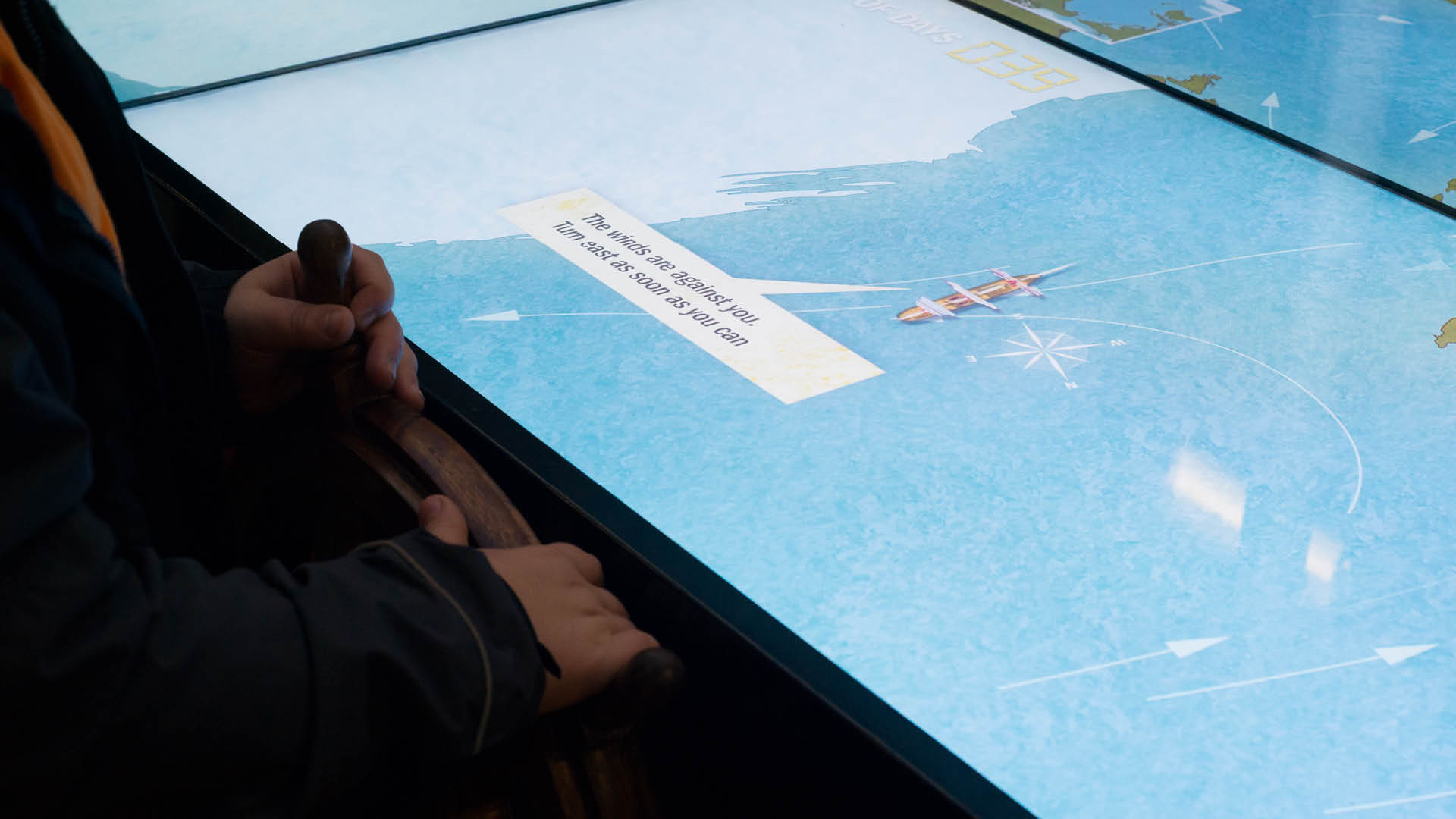 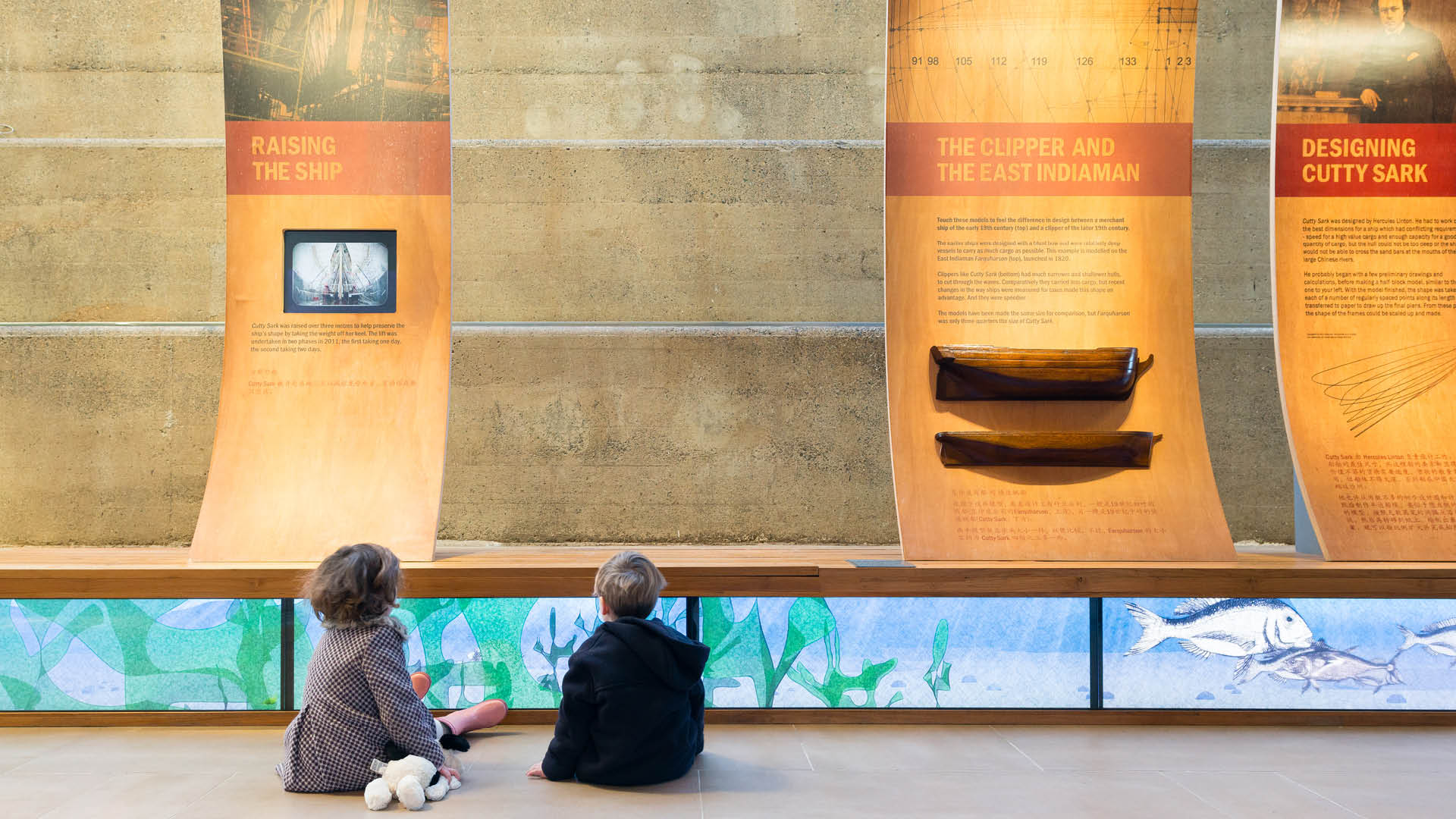 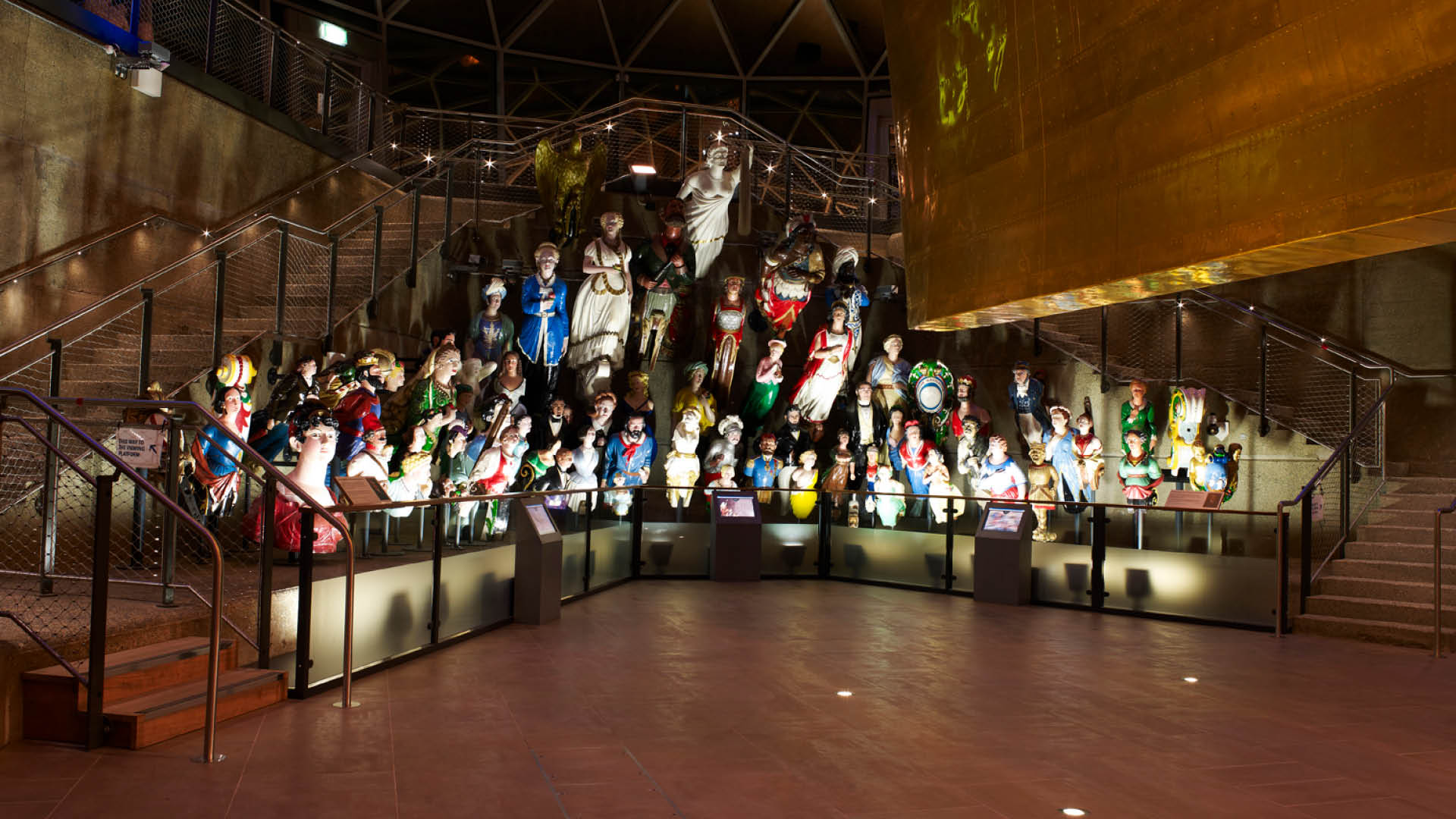 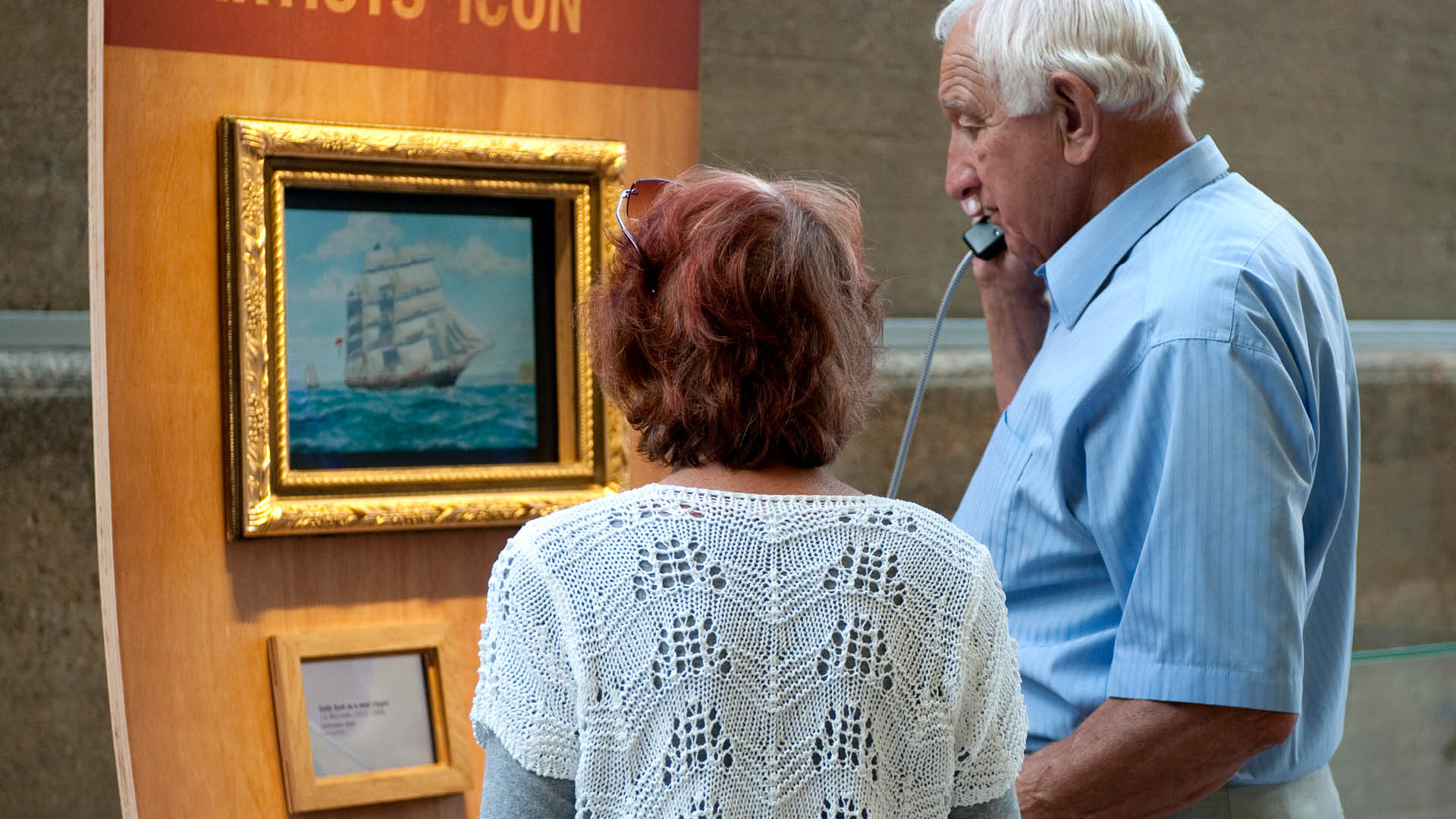 Cutty Sark has emerged as one of London’s premier cultural attractions. As interpretation designers for the £50m restoration project, Designmap told the story of this much loved ship’s 143 year history, without detracting from the beauty of her famous lines.

The interpretation scheme was based on four main themes, one explored on each of the four levels of the visitor experience. We decided each space should have a different atmosphere and approach, whilst conforming to an overarching design philosophy. Audio visual interpretation plays an important role in the scheme with projected animated graphics in the lower hold allowing messages to be communicated whilst retaining important views of the ship’s structure.

Designmap were responsible for 3D and exhibition design, graphic design and digital media.

Cutty Sark opened to the public in April 2012. By July 2013 over 490,000 visitors had been welcomed aboard. The averaged satisfaction and recommendation percentages since opening say 98% were satisfied and 96% would recommend a visit.

The project has won a number of awards including Best UK Tourism Project 2012 and Best Story Told 2014.

Designmap were tasked with coordinating all elements of the interpretation design and installation which was complex and at times challenging. They worked well with other contractors and in close collaboration with the client. They were very flexible and responsive to our needs and are a pleasure to work with.