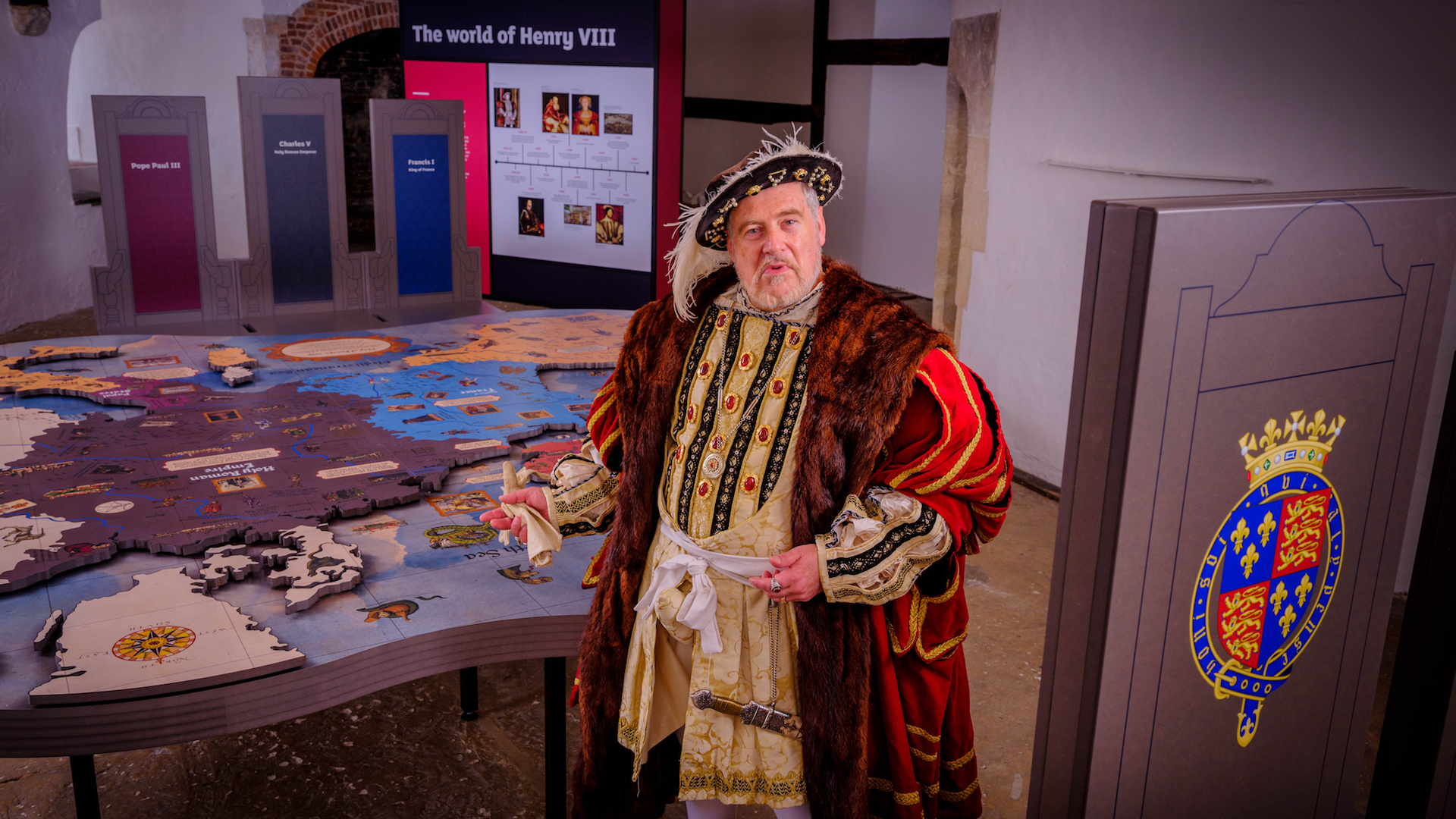 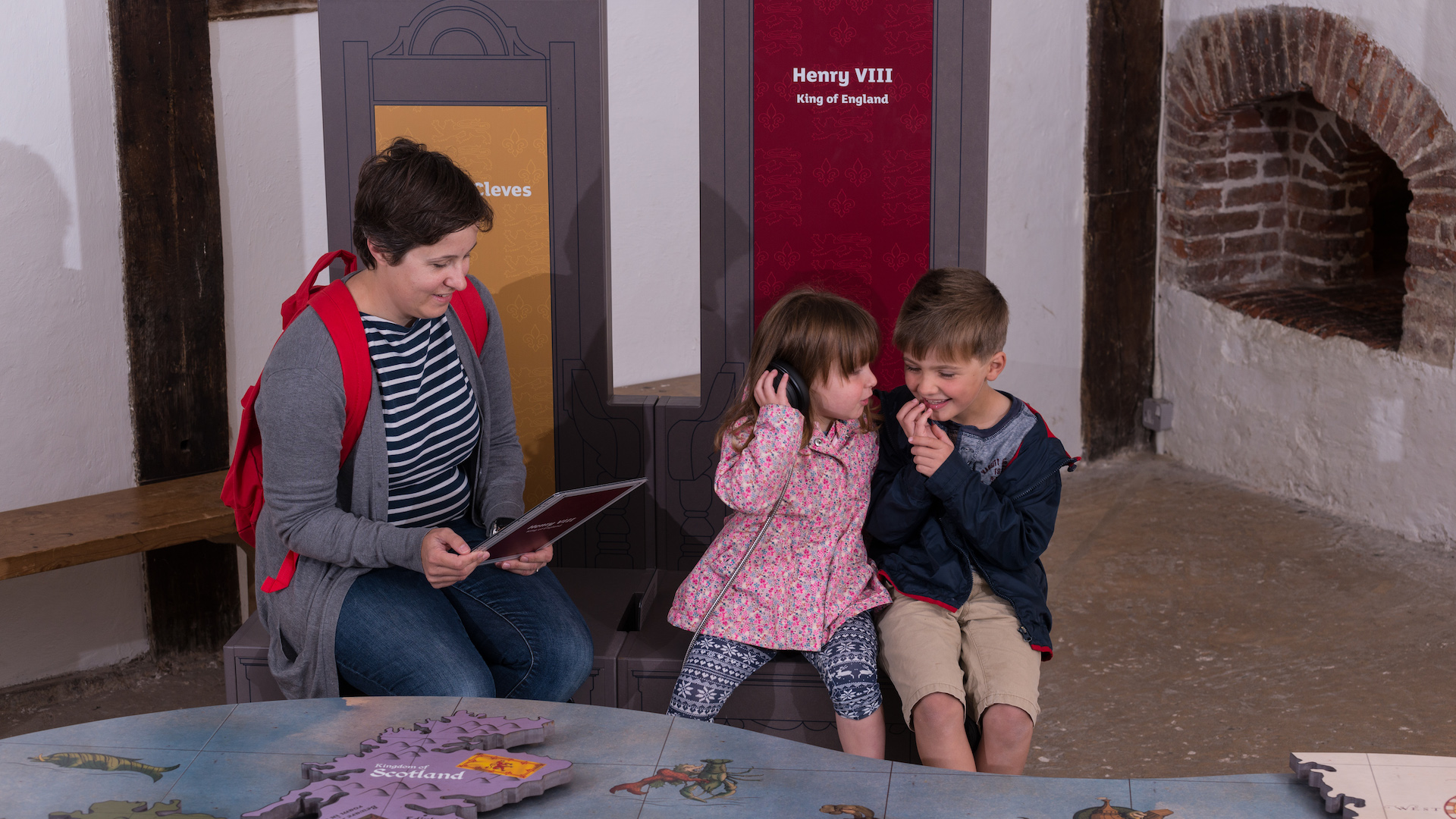 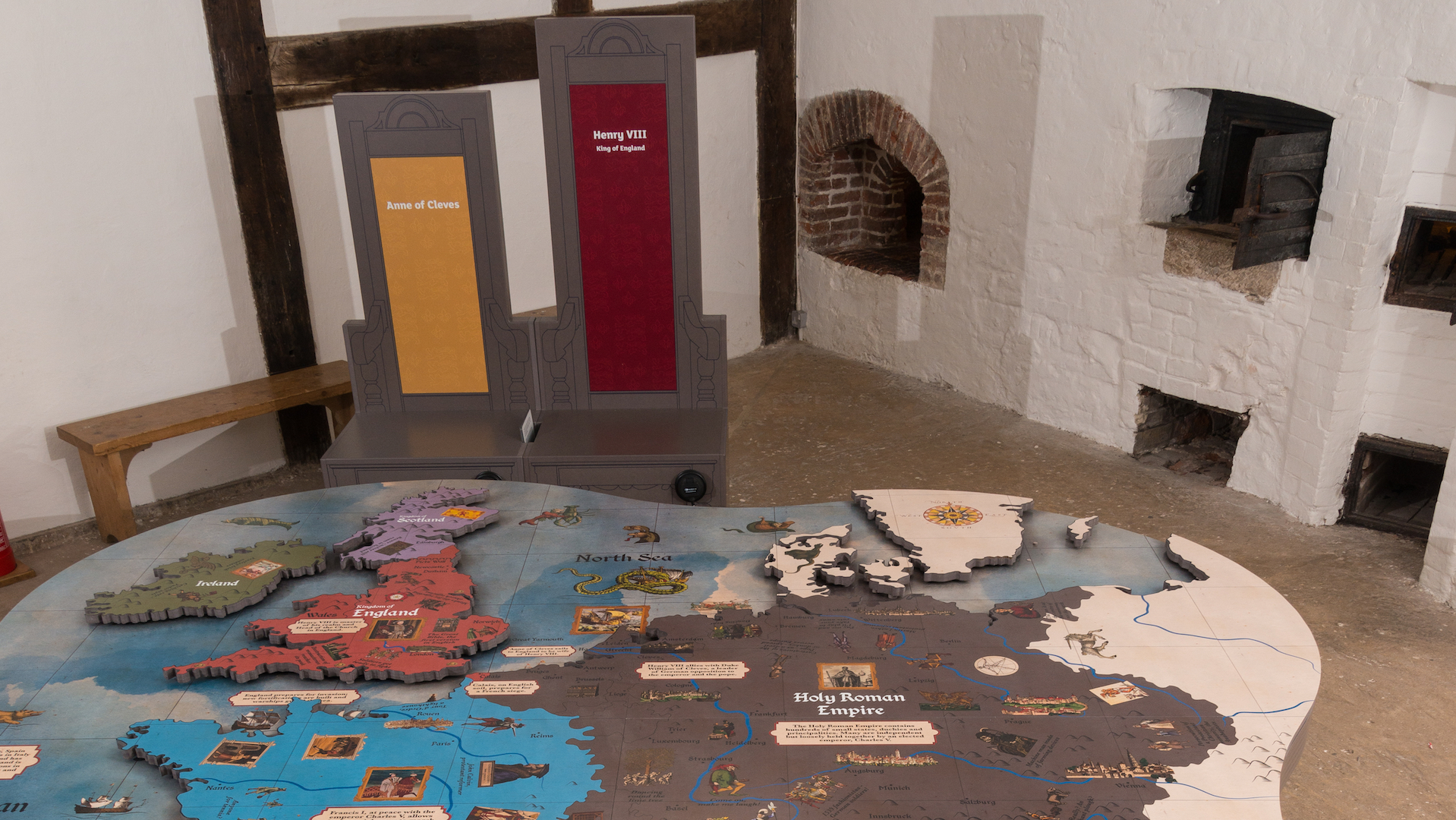 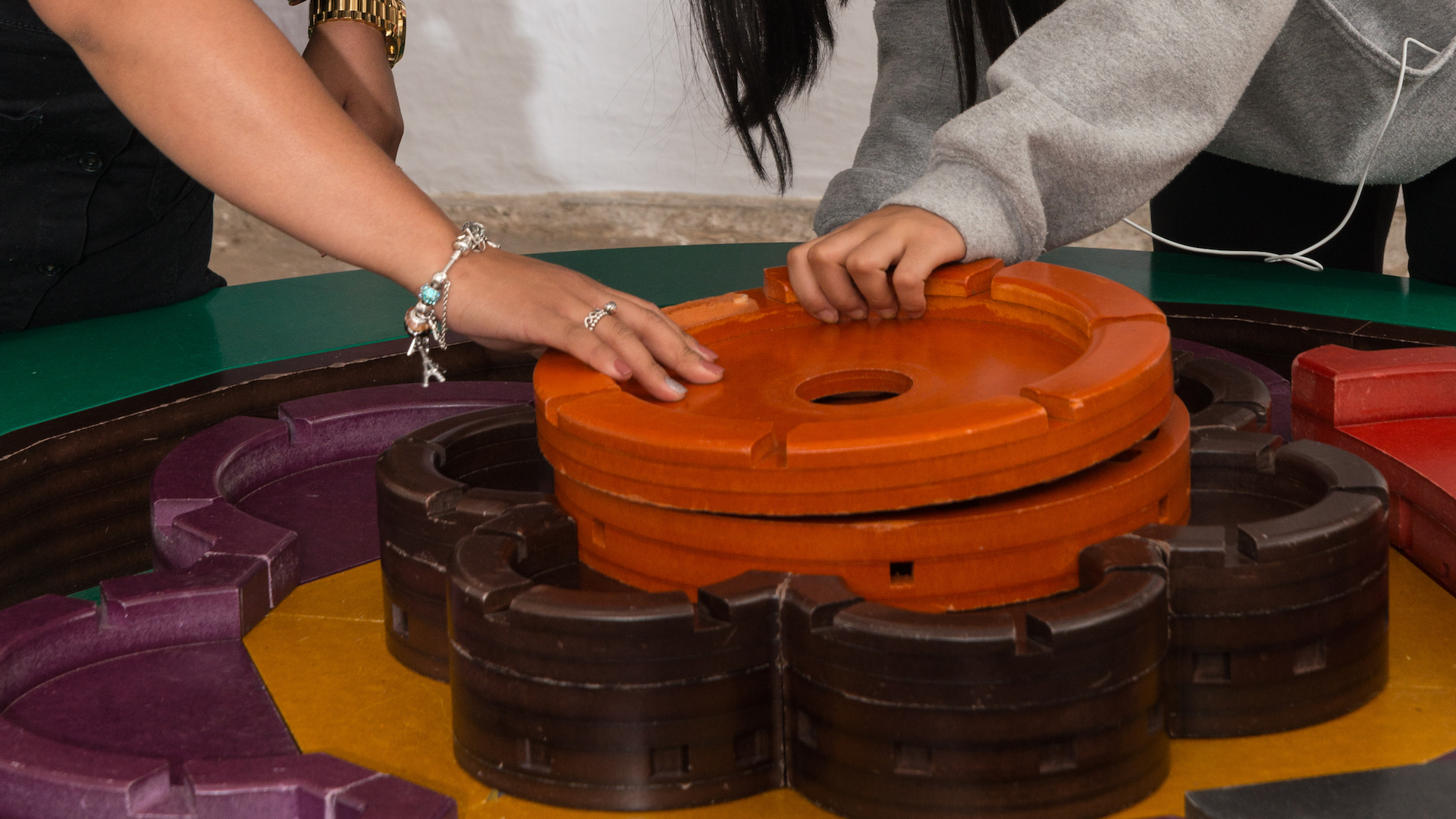 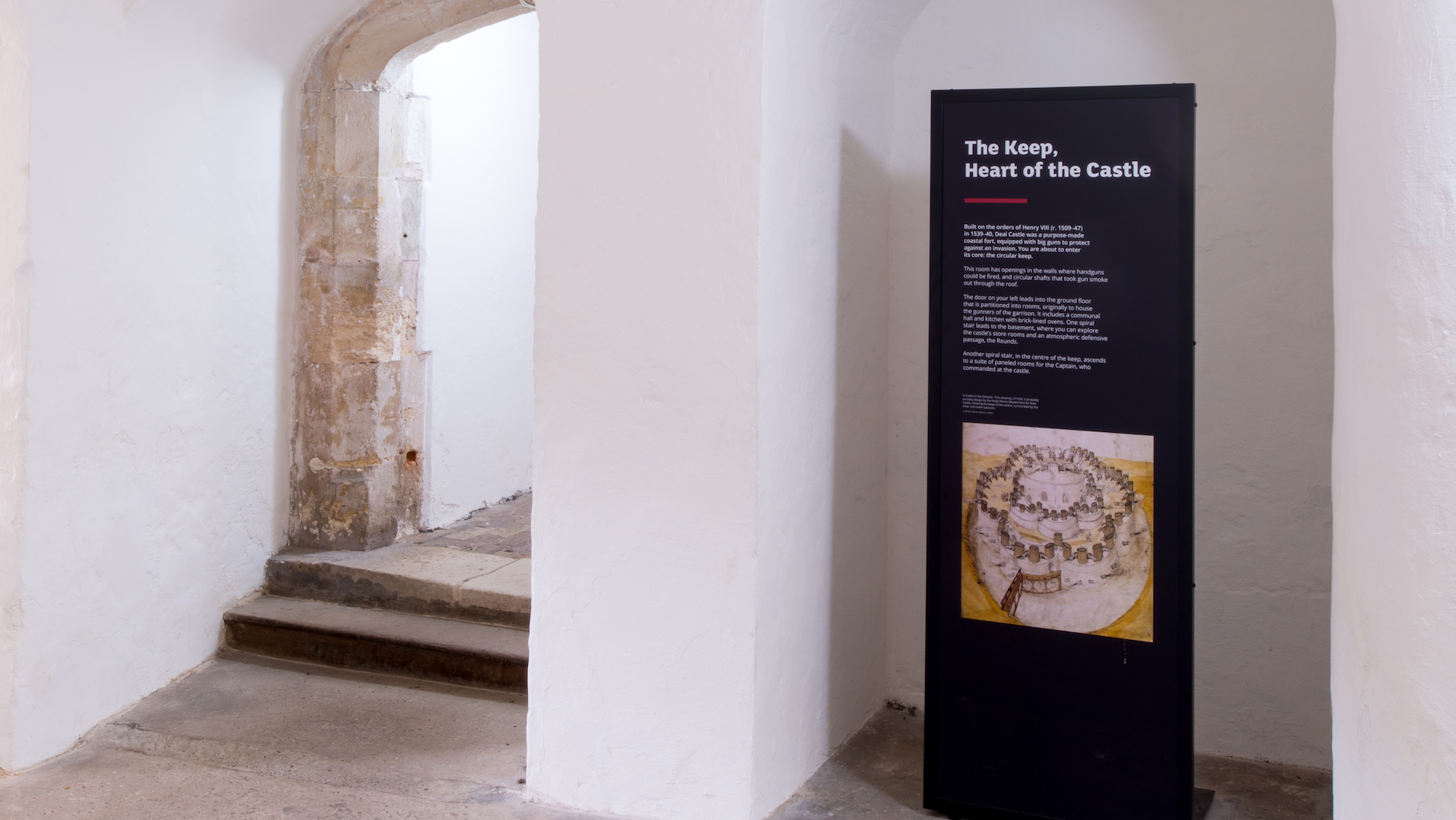 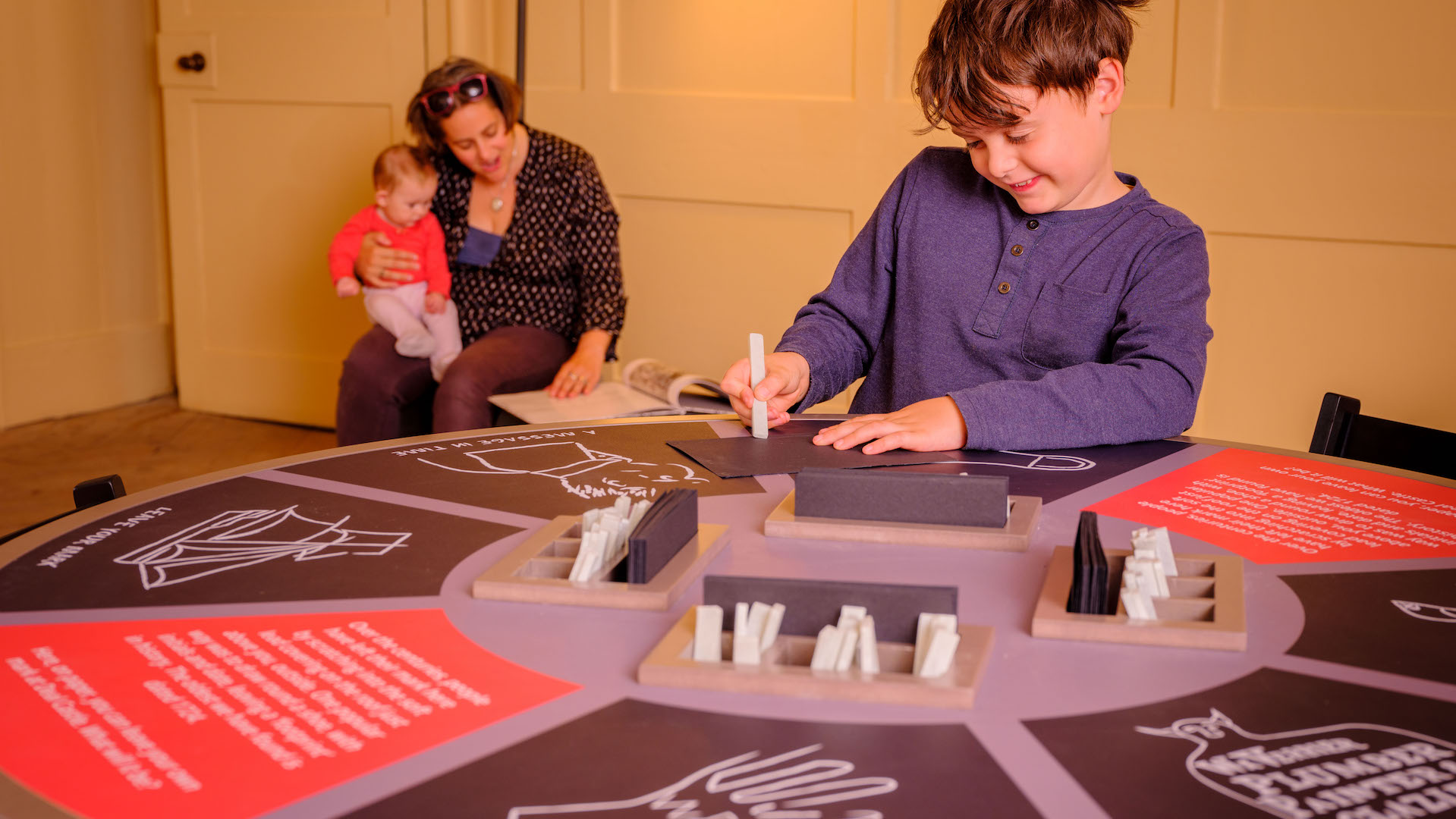 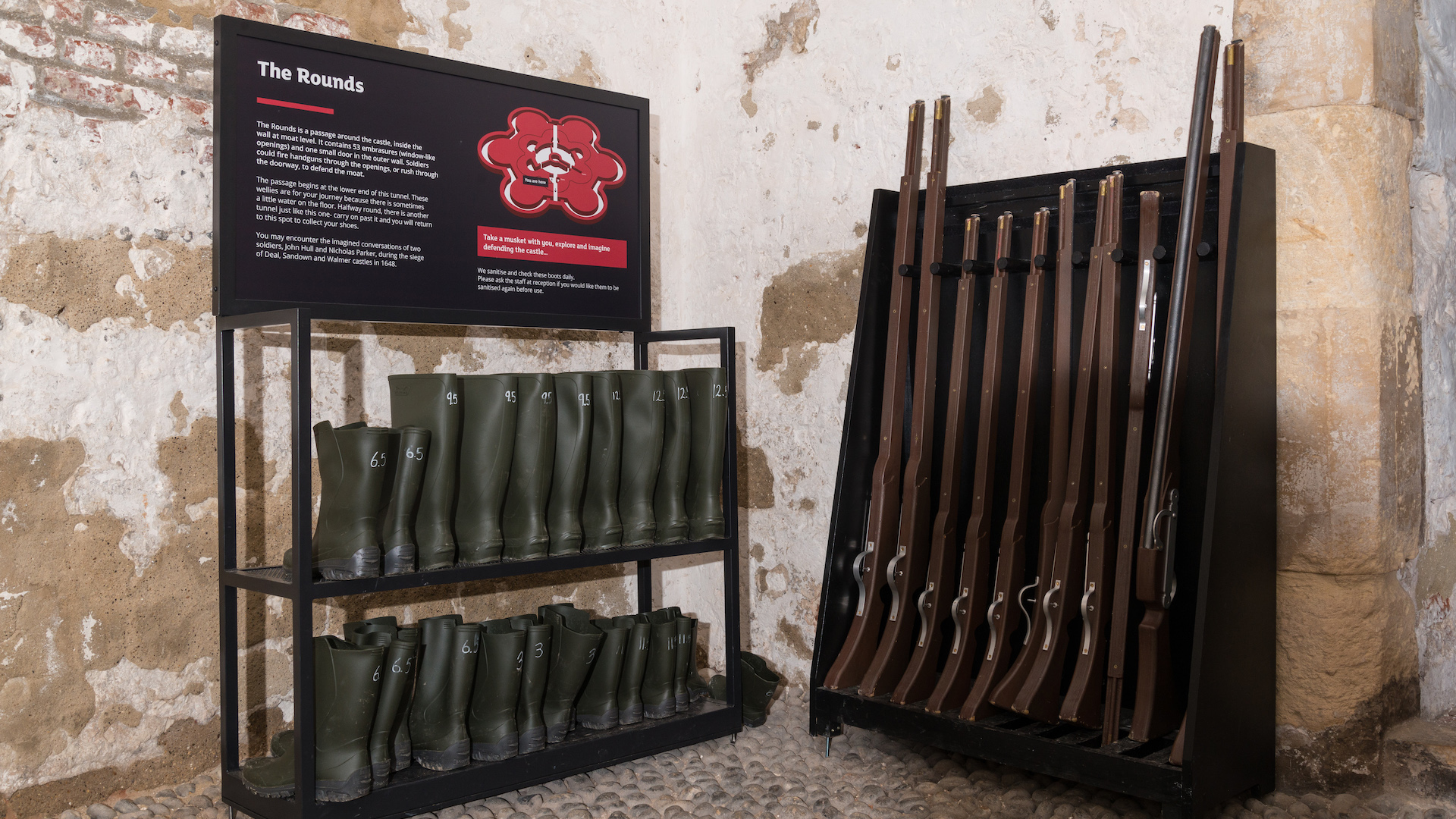 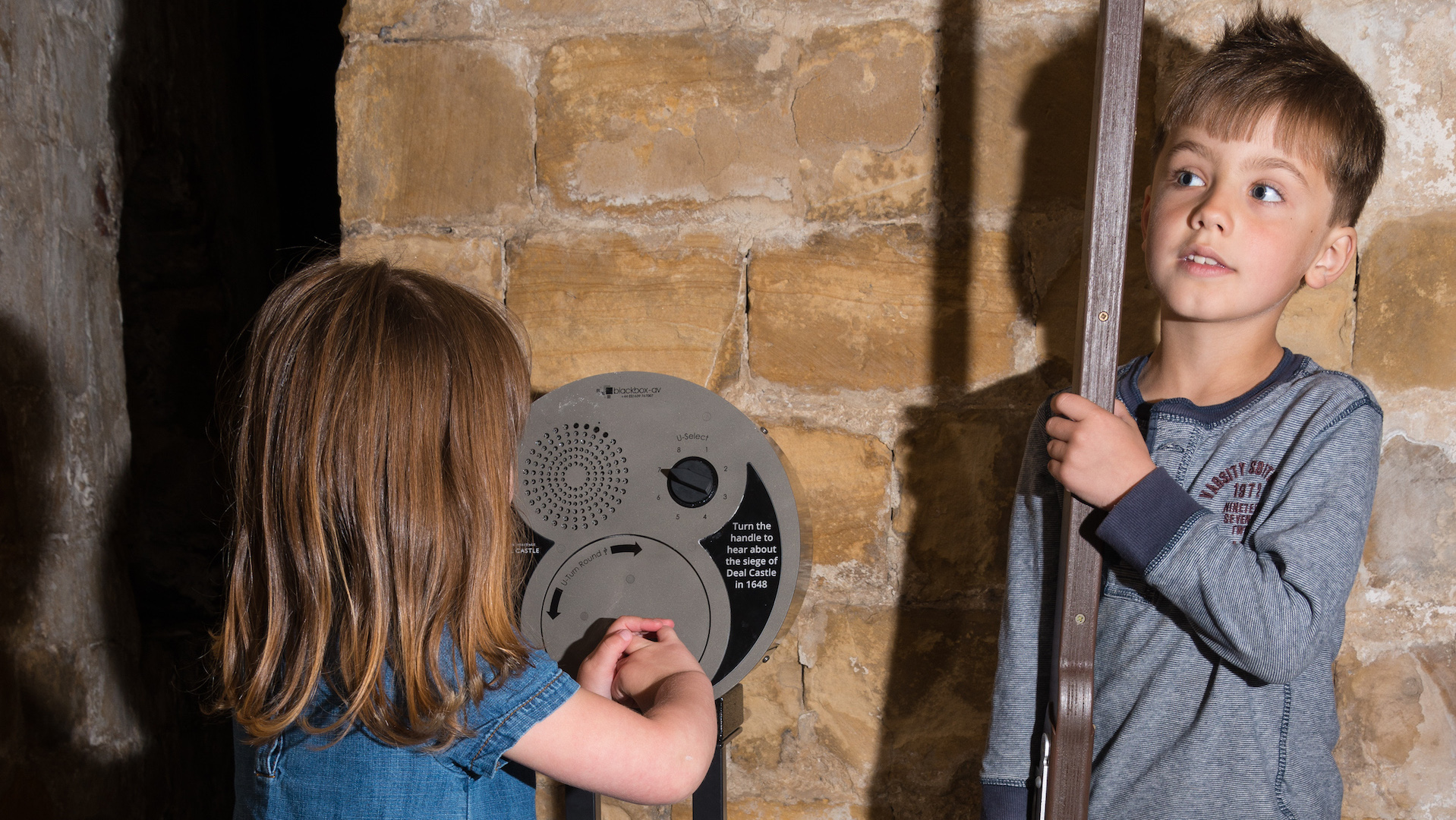 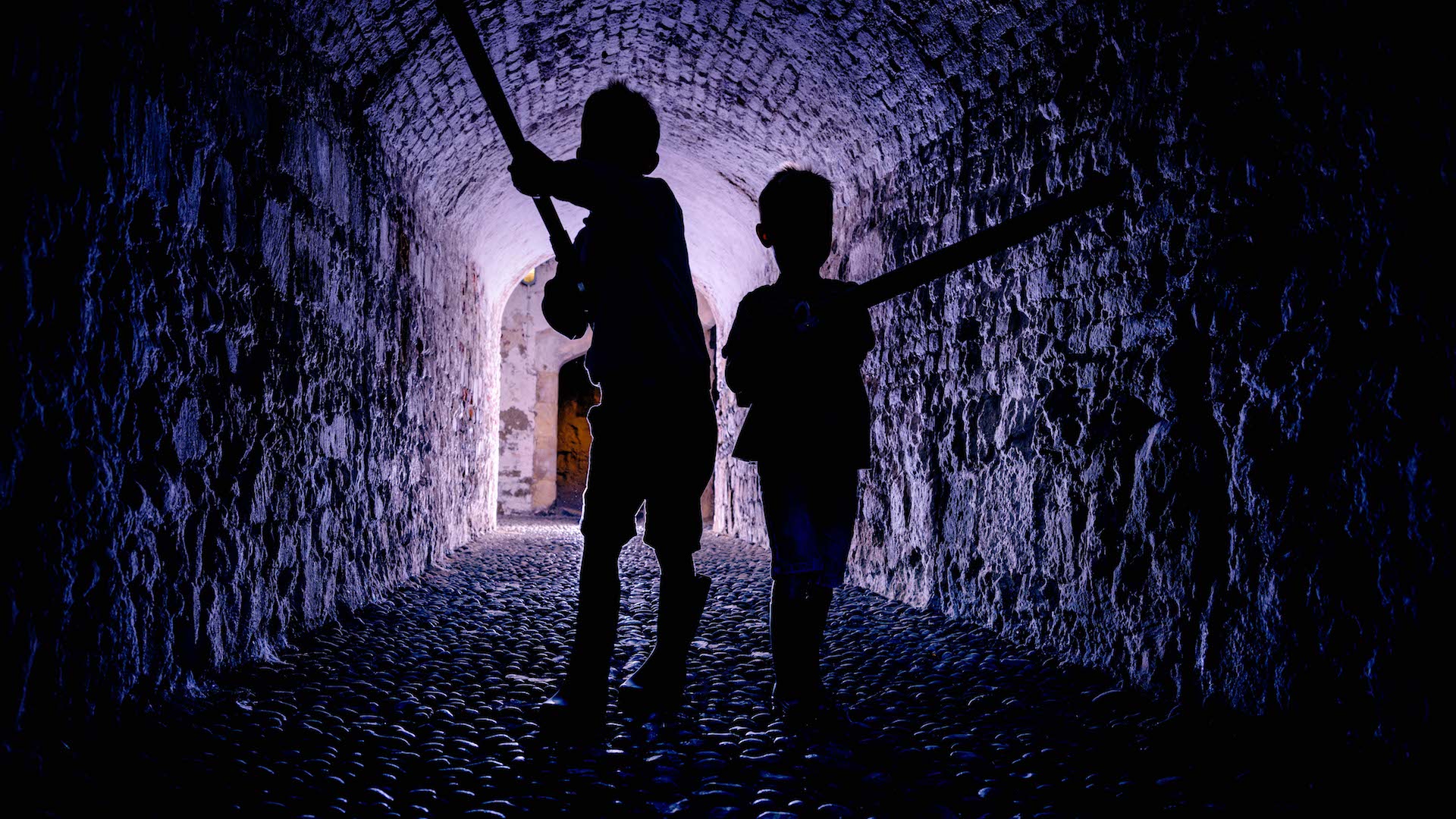 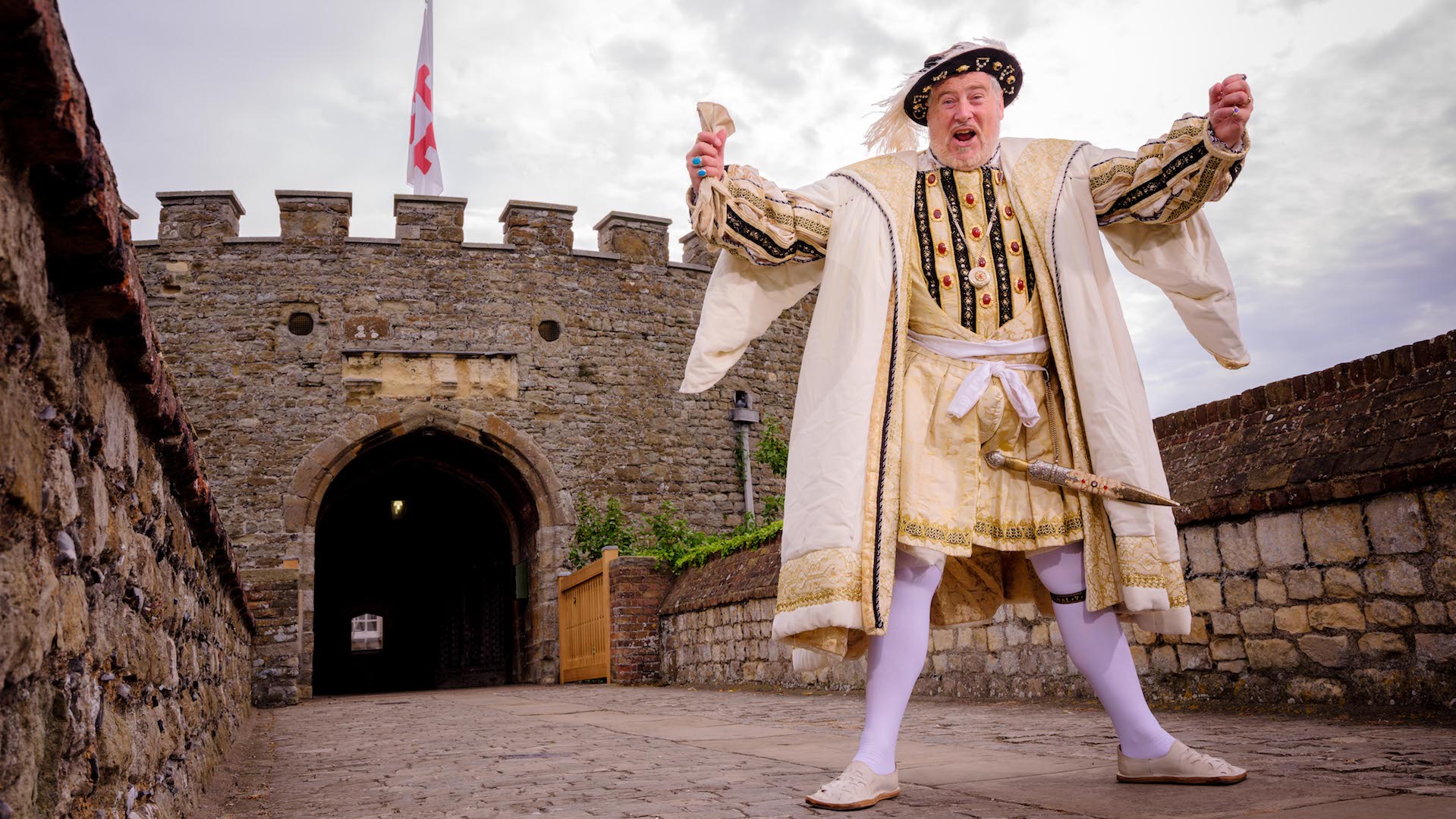 Built in 1539, Deal Castle is one of the Tudor artillery forts on the Kent coast that make up the King’s Device, a programme to defend Britain from attack from France and the Holy Roman Empire.

Designmap won the design and build project to weave interpretation throughout the labyrinthine castle keep and ramparts.

The narrative unfolds through a series of themed exhibits and a participatory approach was promoted to appeal to the mainly family audience, encouraging exploration and interaction.

English Heritage launched the interpretation to the public in July 2017, marking the end of a wider programme of renovation and conservation.