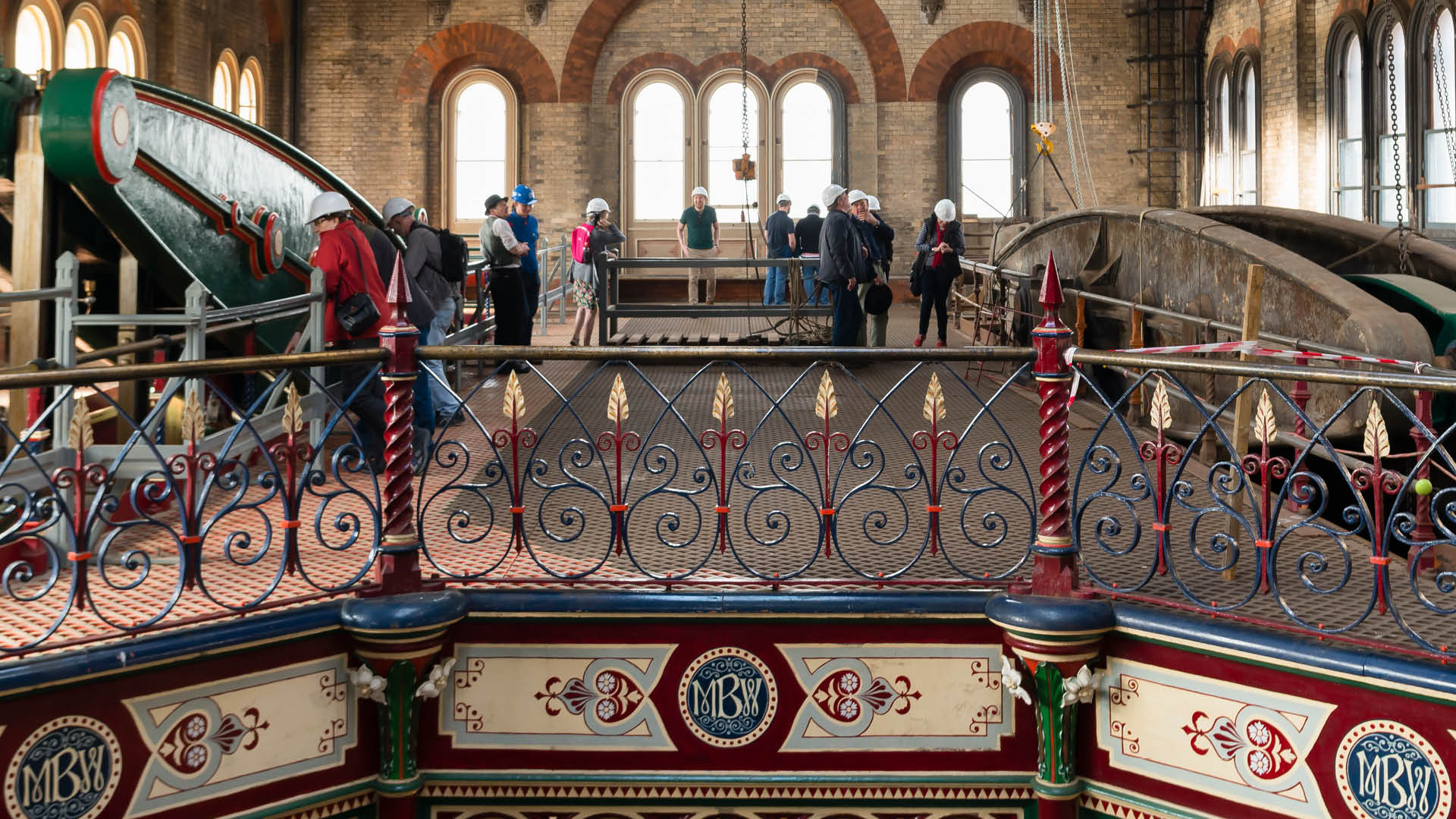 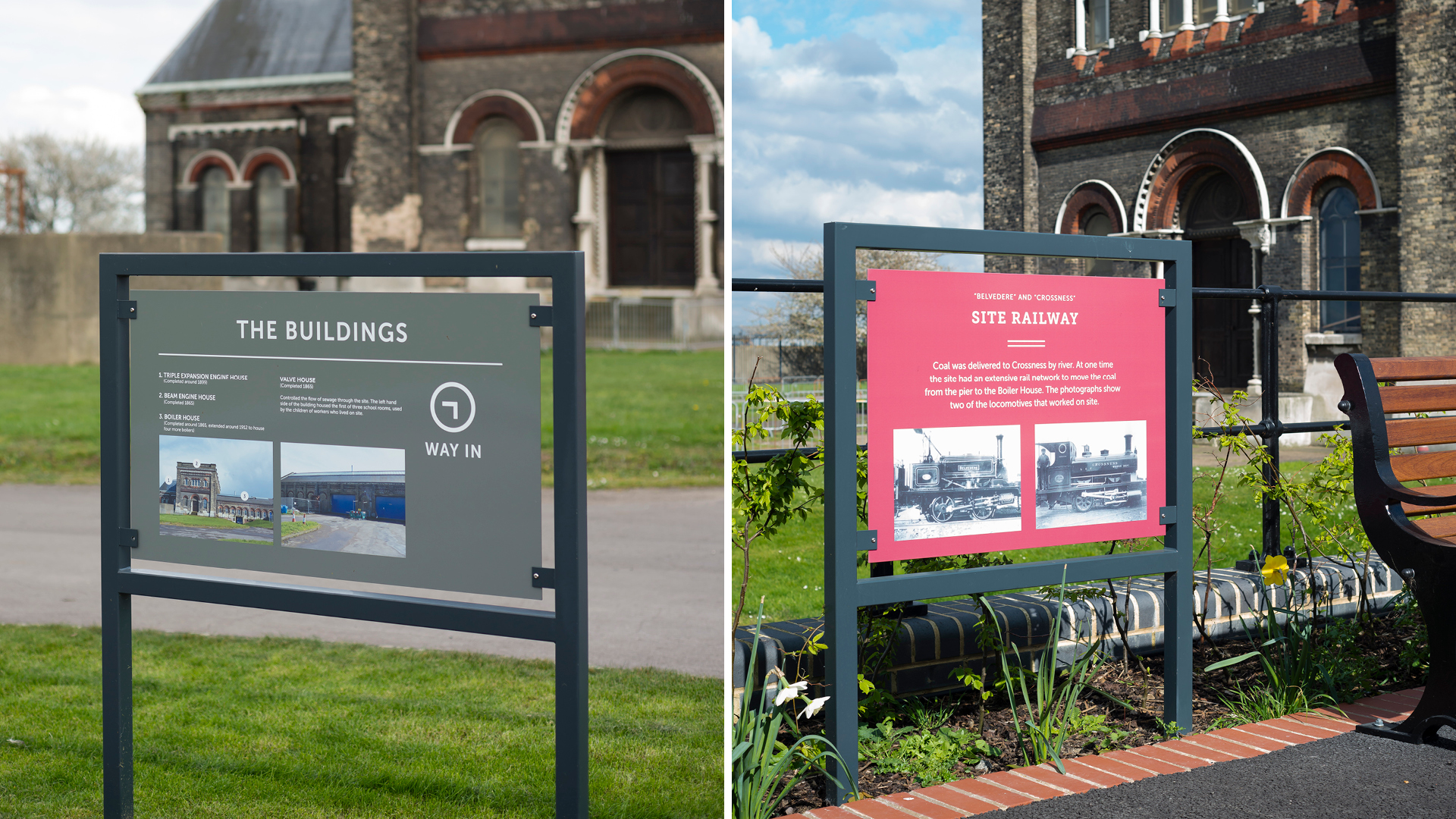 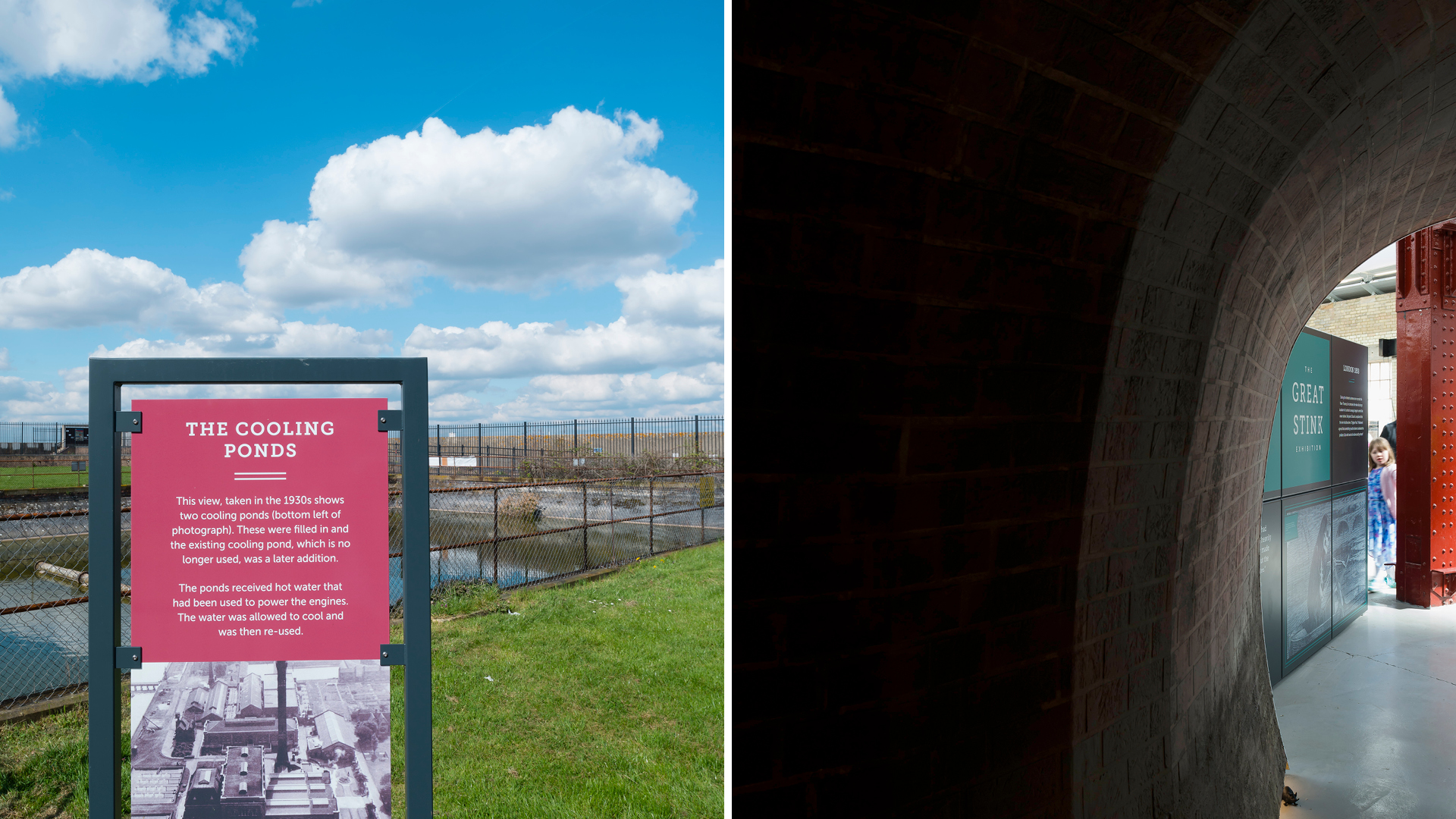 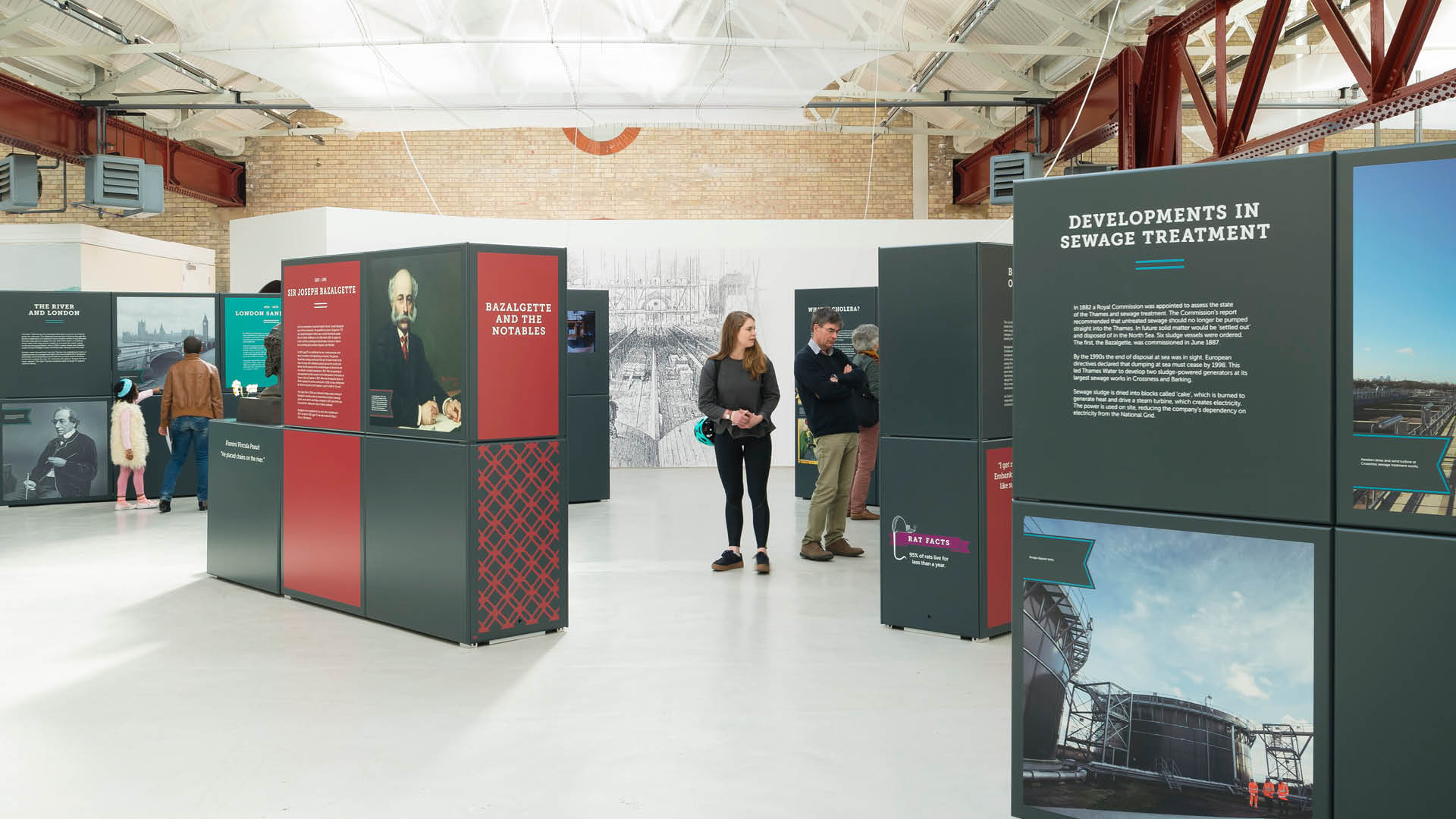 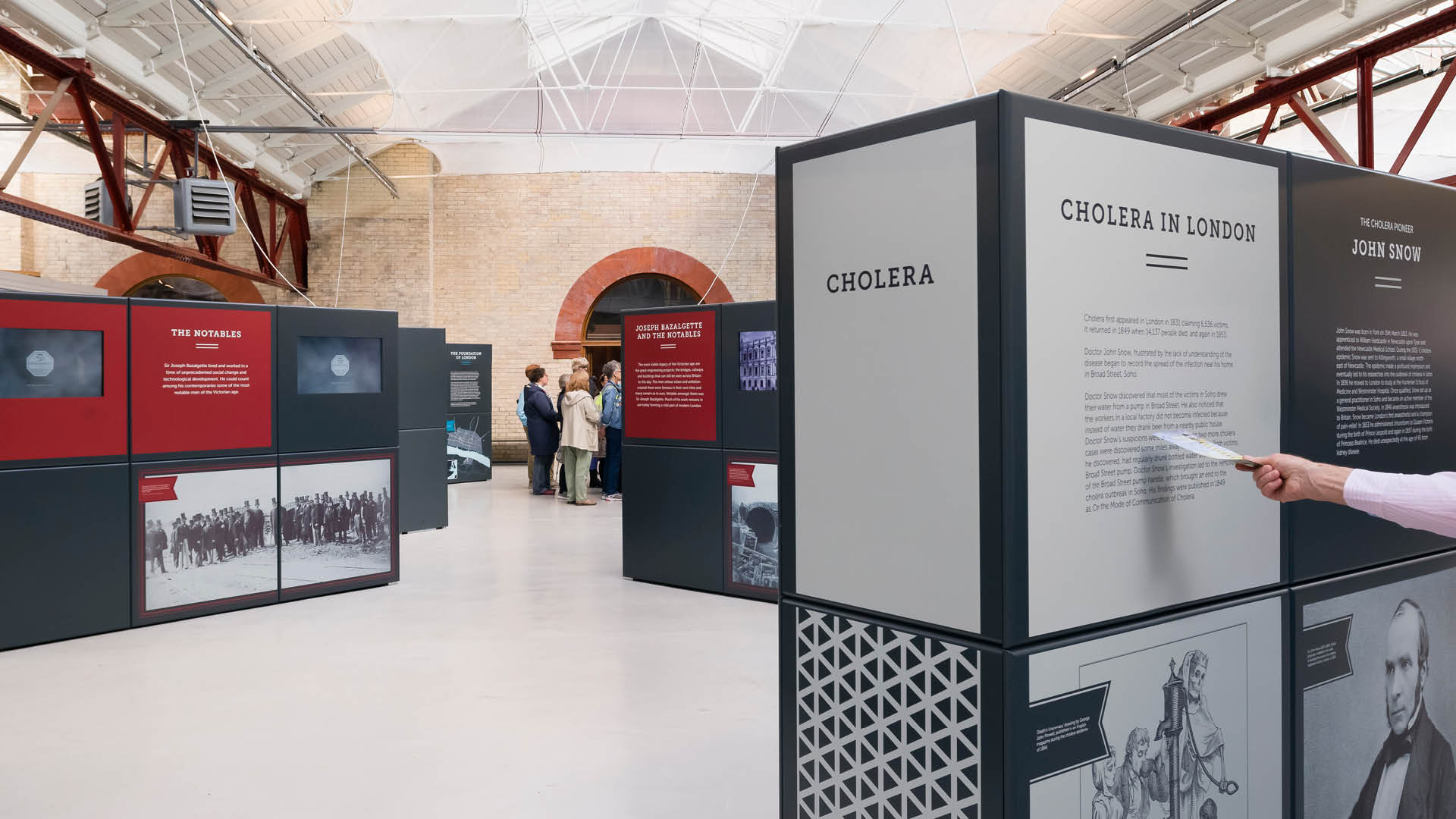 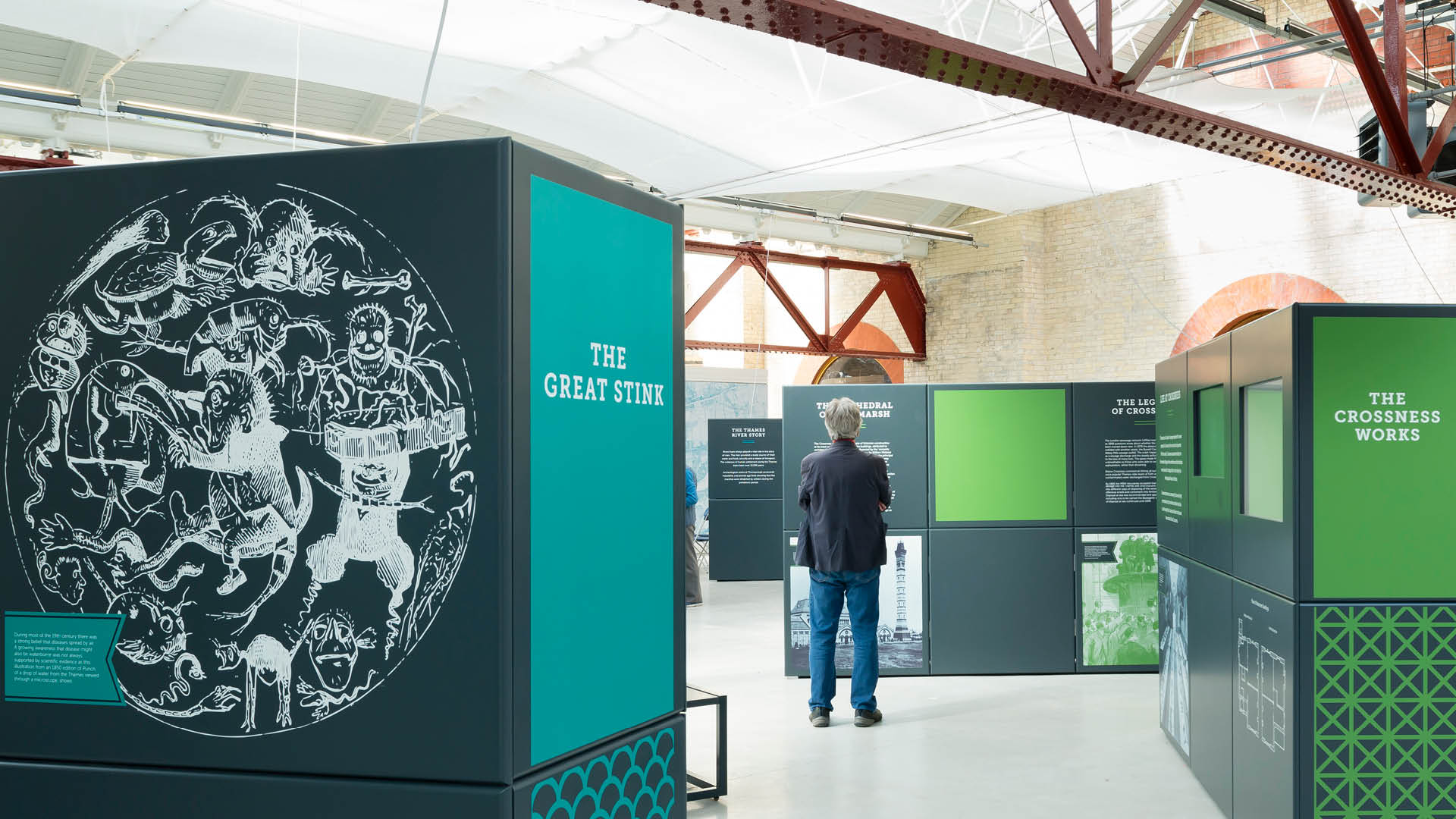 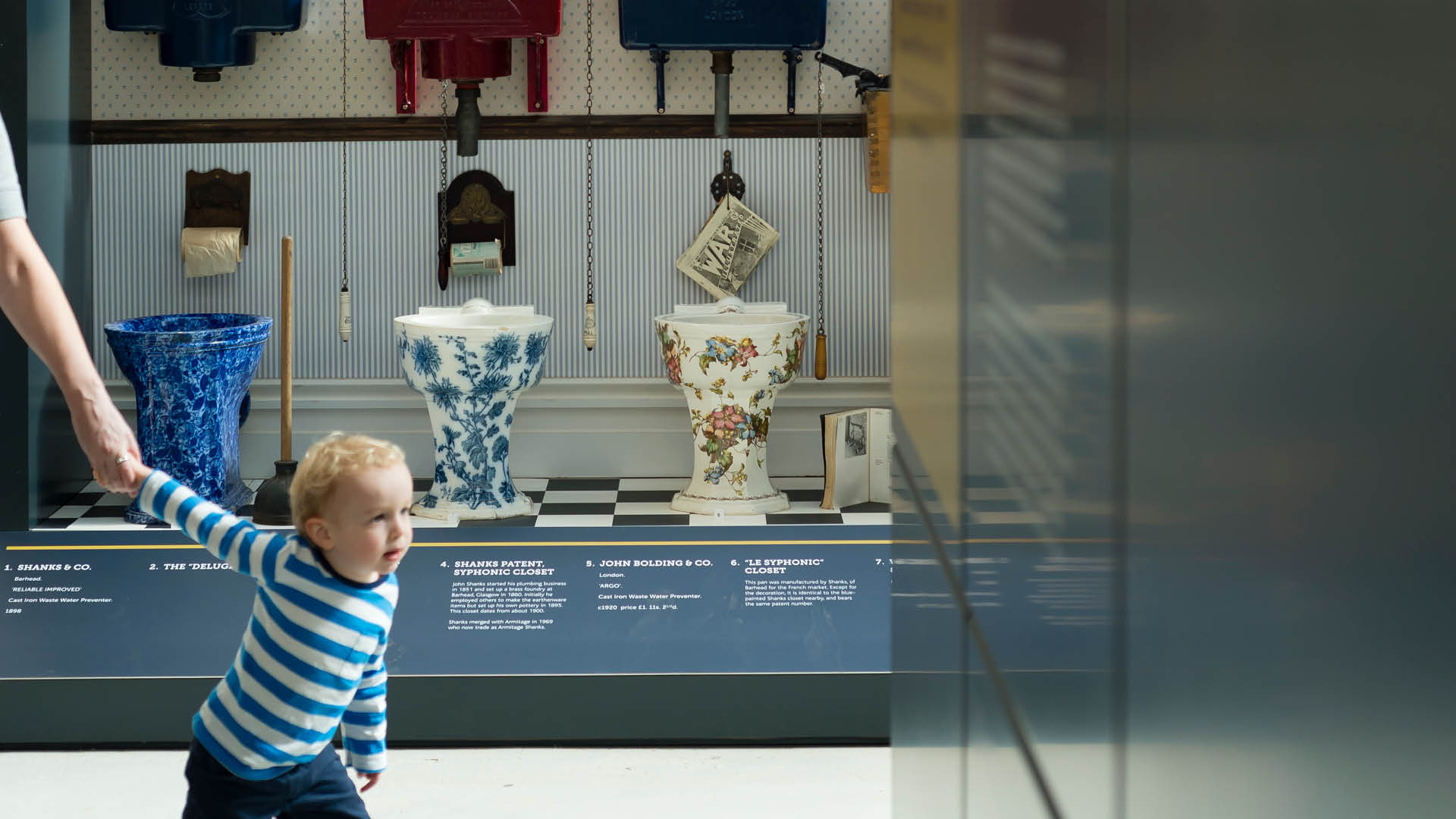 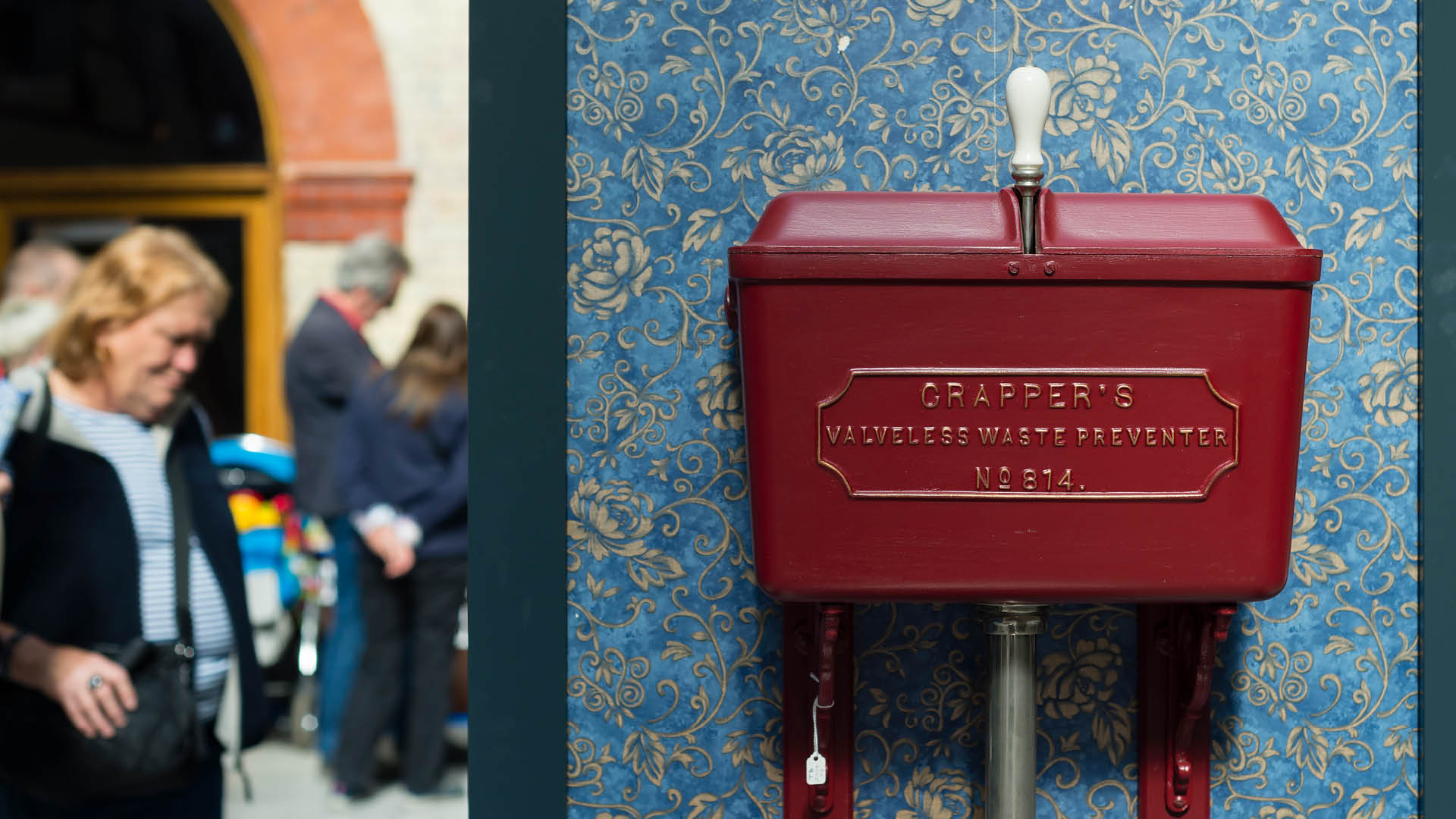 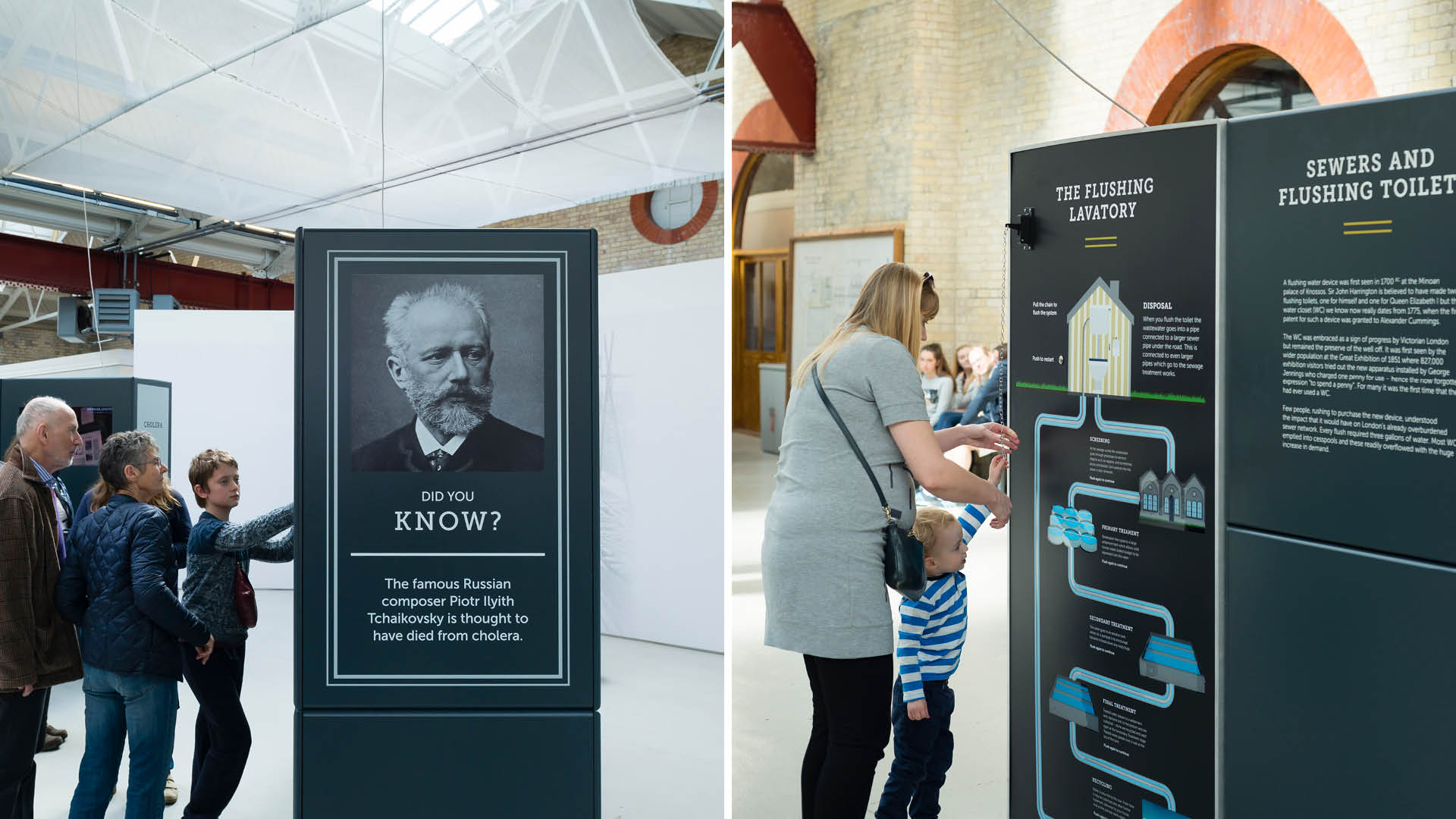 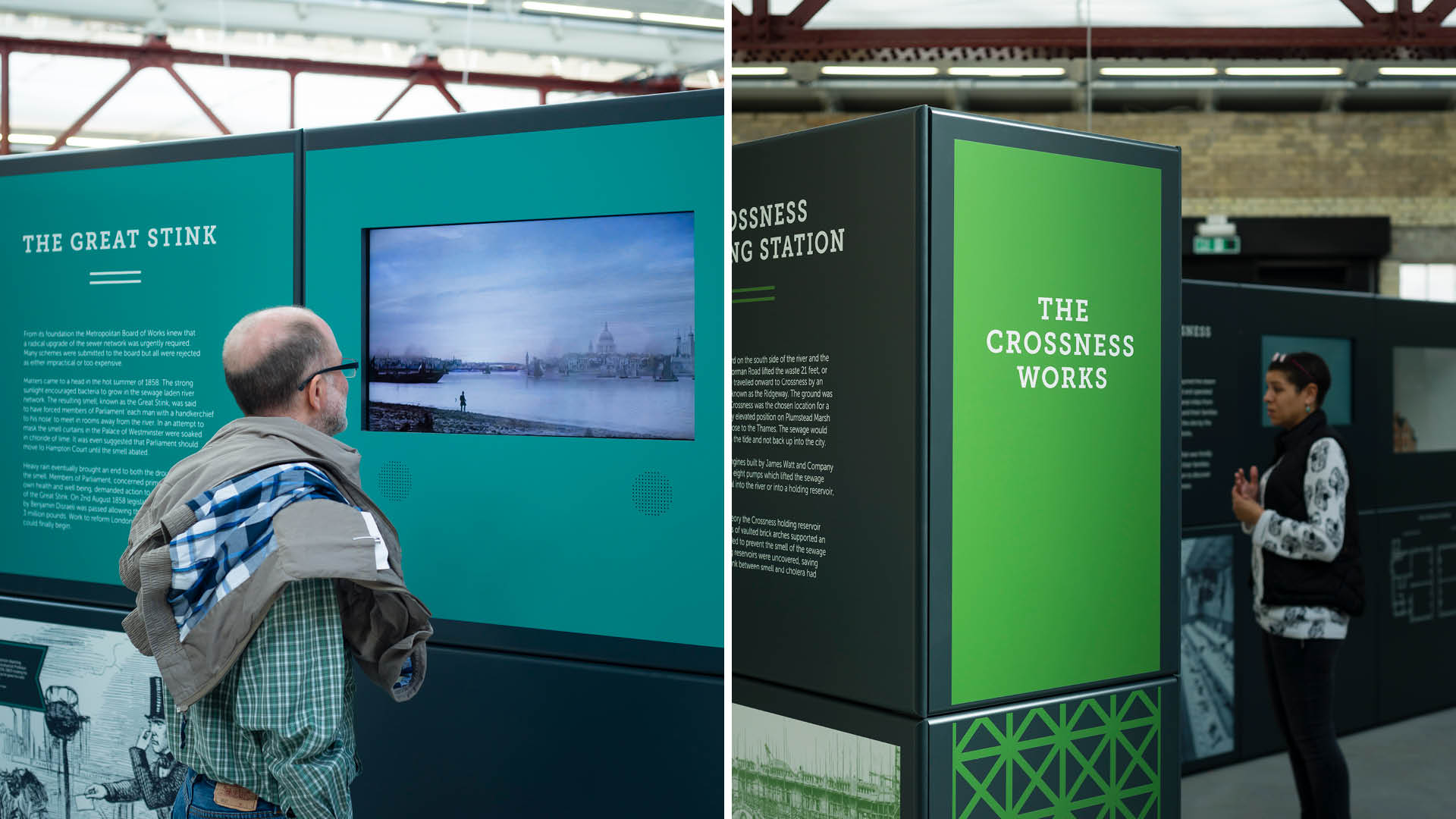 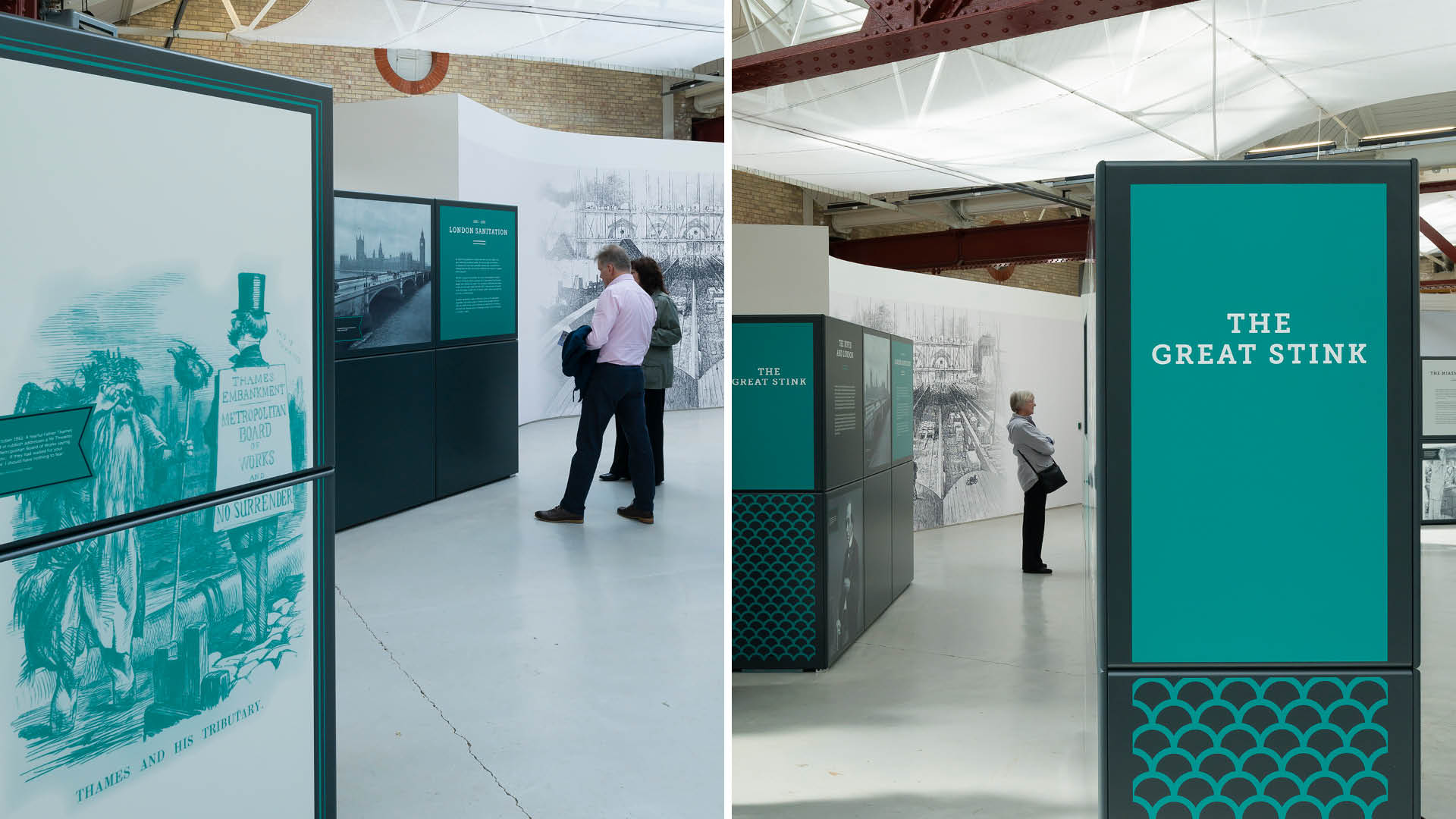 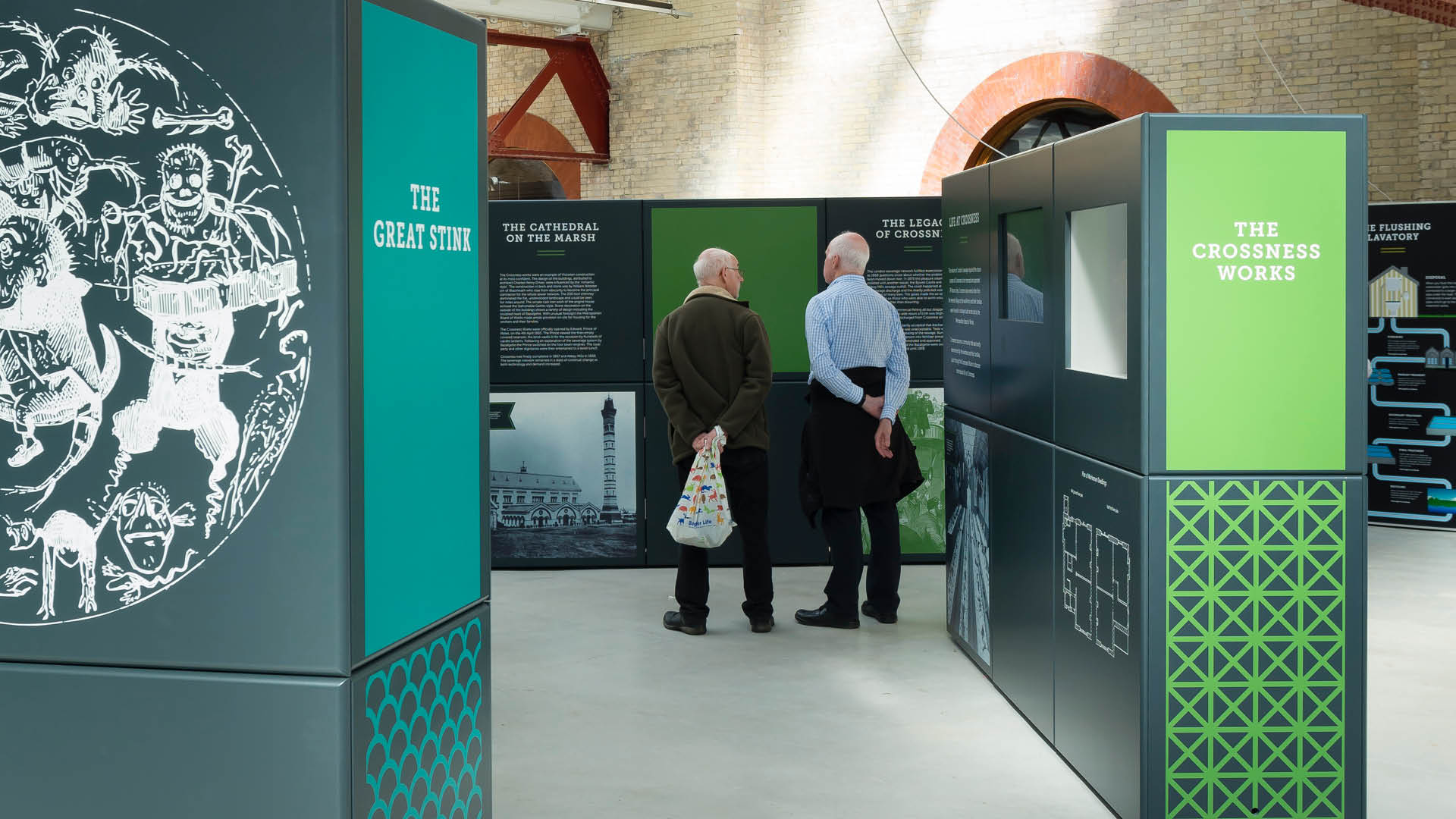 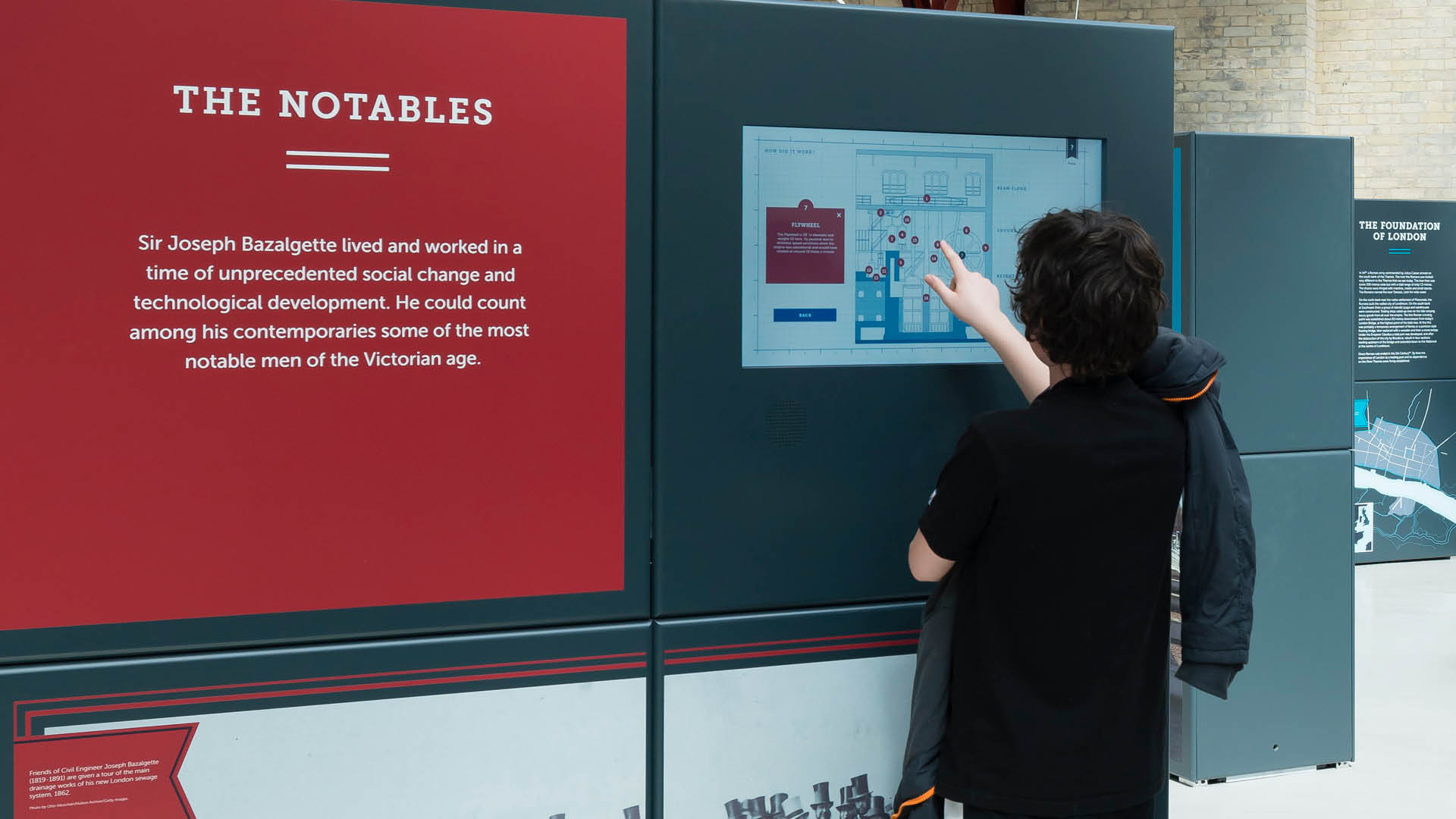 The Great Stink! In the hot summer of 1858, London was brought to a standstill by the unbearable smell of human waste in the Thames and the fear of contagious diseases, thought to be transmitted by the smell (miasma theory). Parliament had to act and commissioned the great engineer Joseph Bazalgette to build a new sewer system. The Crossness pumping station was constructed as the southern outfall of the system and released the sewage into the Thames at a point where the tide would draw it seawards, rather than back into the city.

As a result, there was just one further outbreak of cholera in the City after the completion of the sewerage system. By moving the sewage out of London Bazalgette had saved thousands of lives.

We worked with the Crossness Engines Trust to design and build a new exhibition and site interpretation scheme at the Victorian pumping station, revealing its role in conquering ‘The Great Stink’.

We are delighted with Designmap’s work on the Great Stink
exhibition at Crossness. They really relished the challenges
of our unique project and were enthusiastic about the building
and the stories contained in it. They understood our vision
and turned a monument to Victorian engineering into a
compelling tale of the growing City of London.