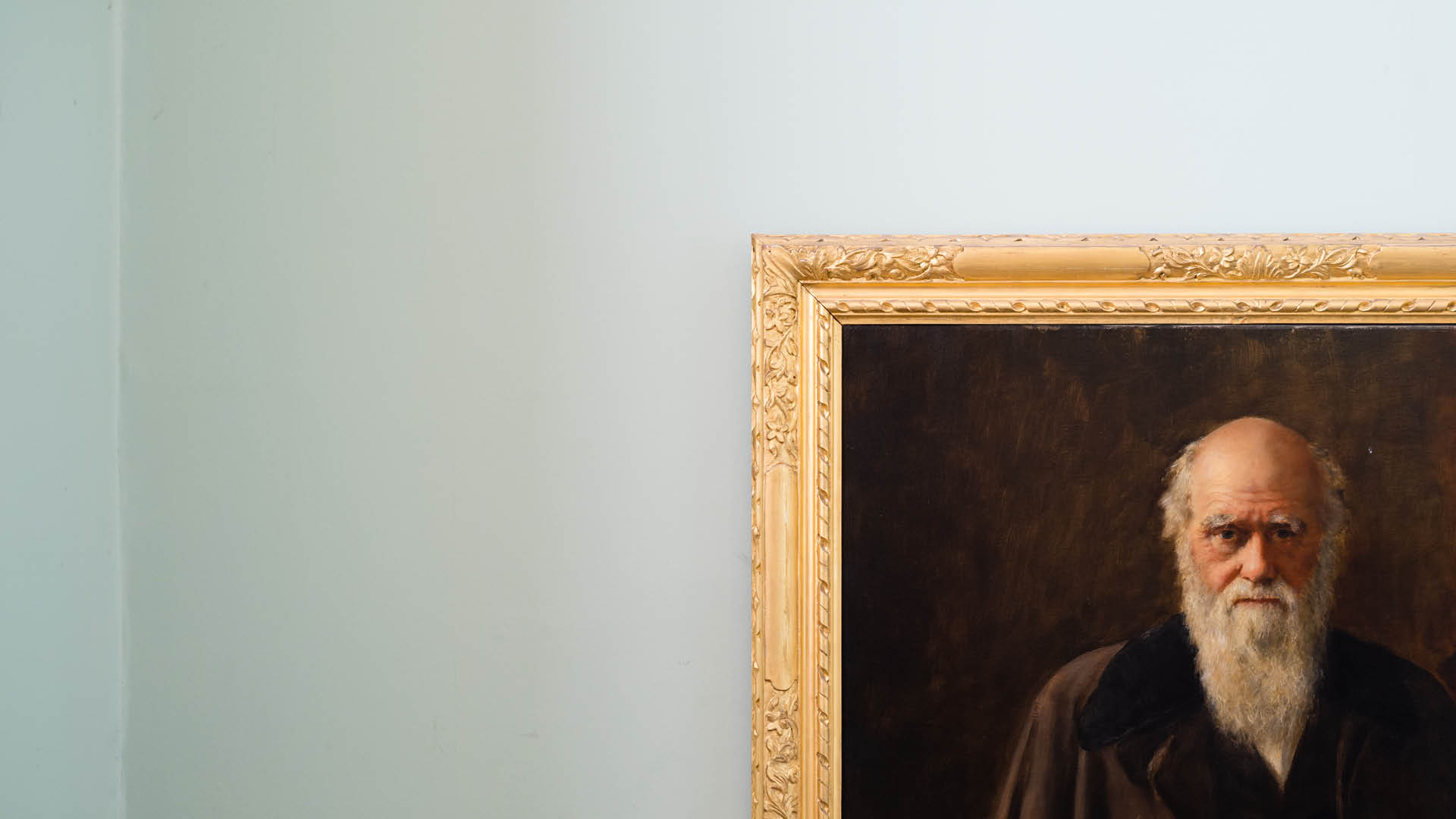 Darwin at Down House 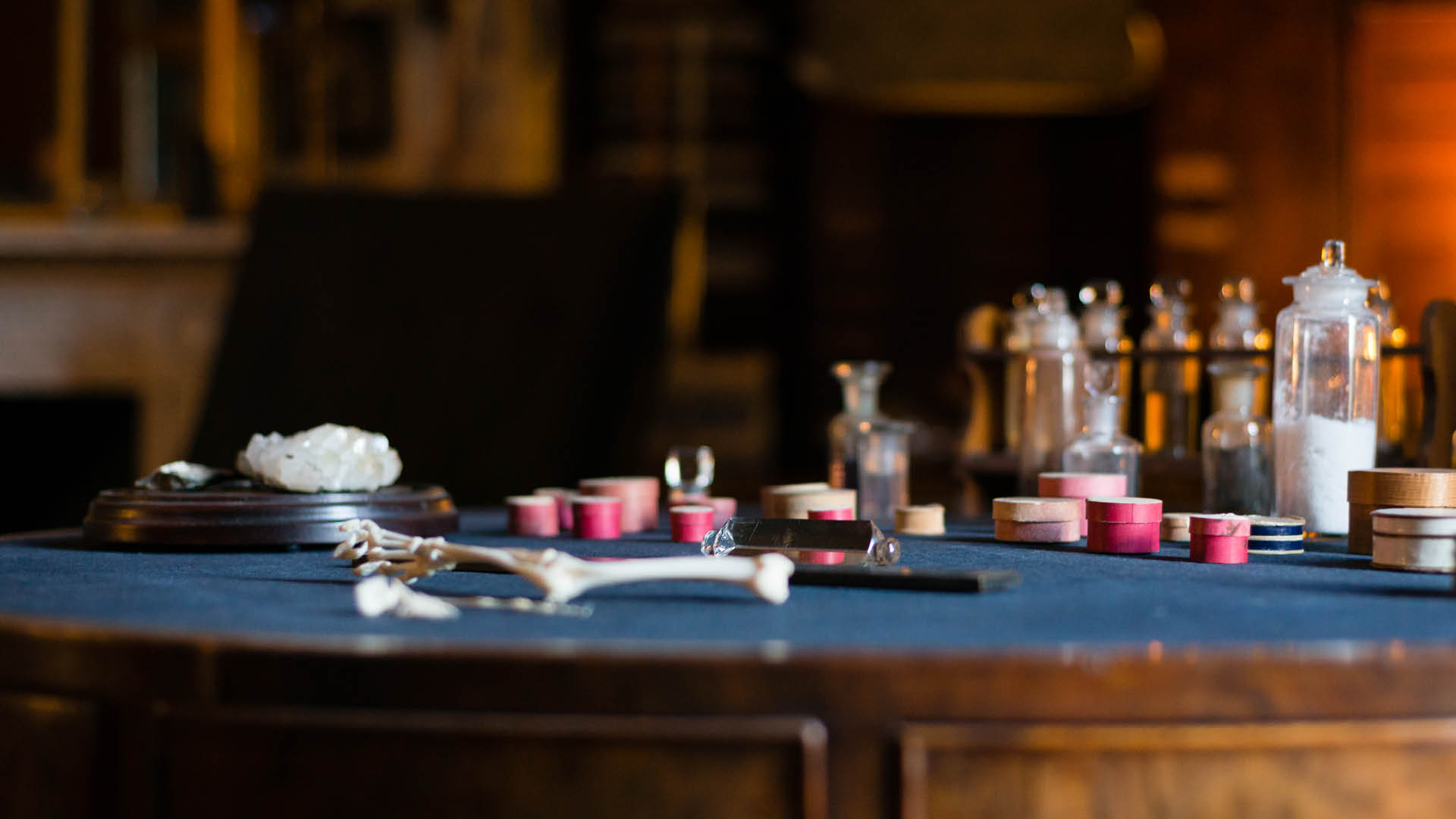 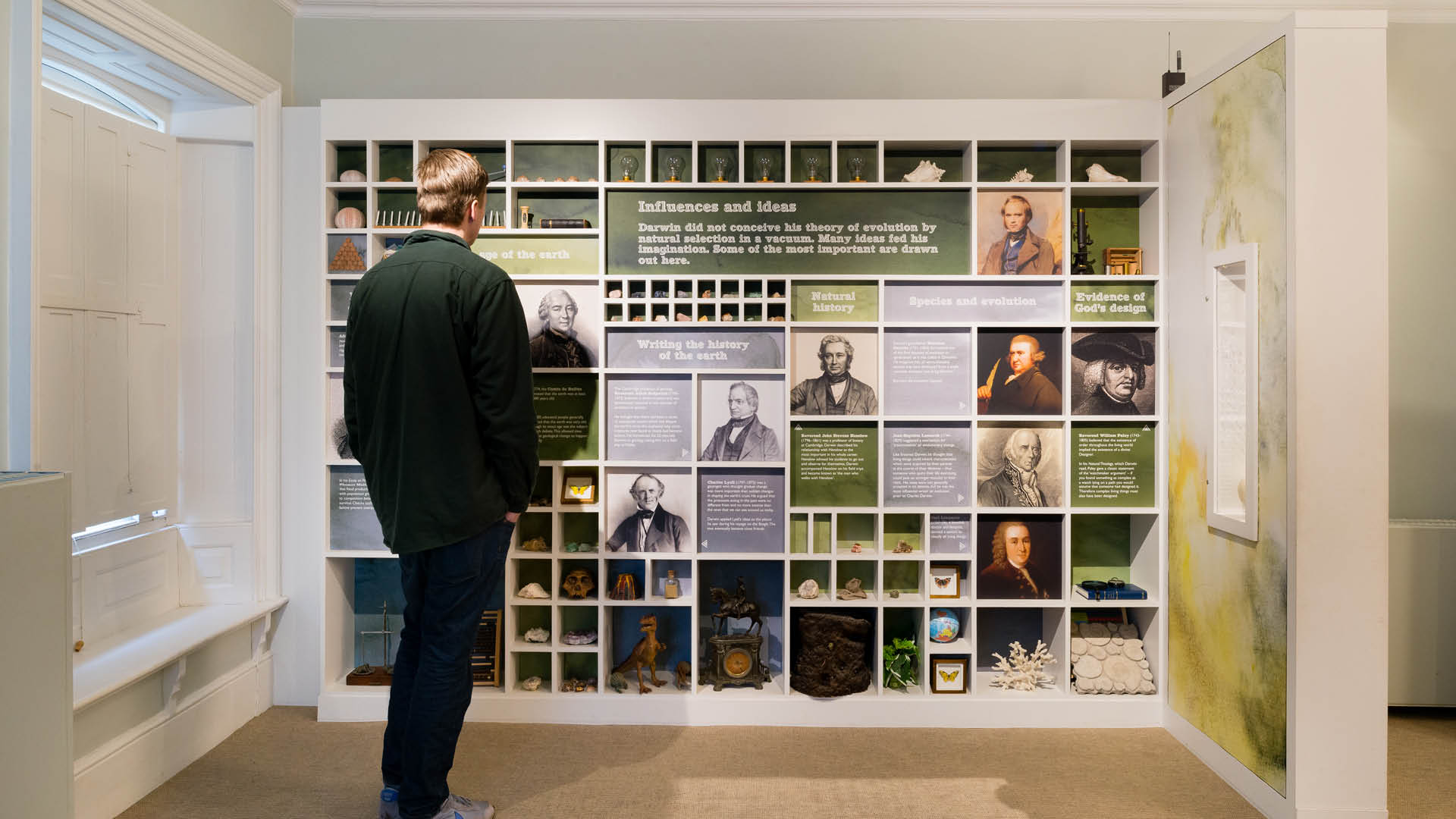 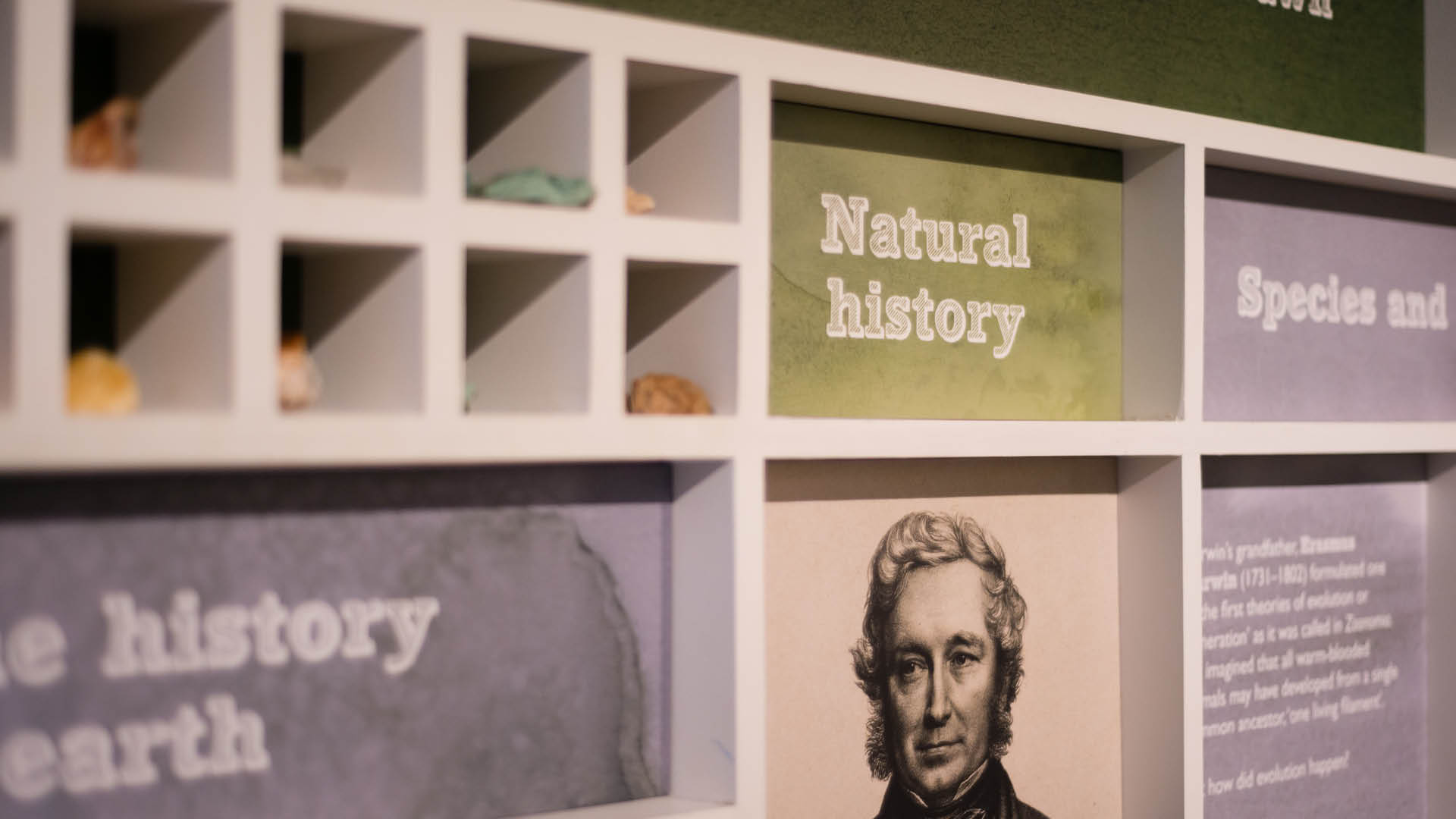 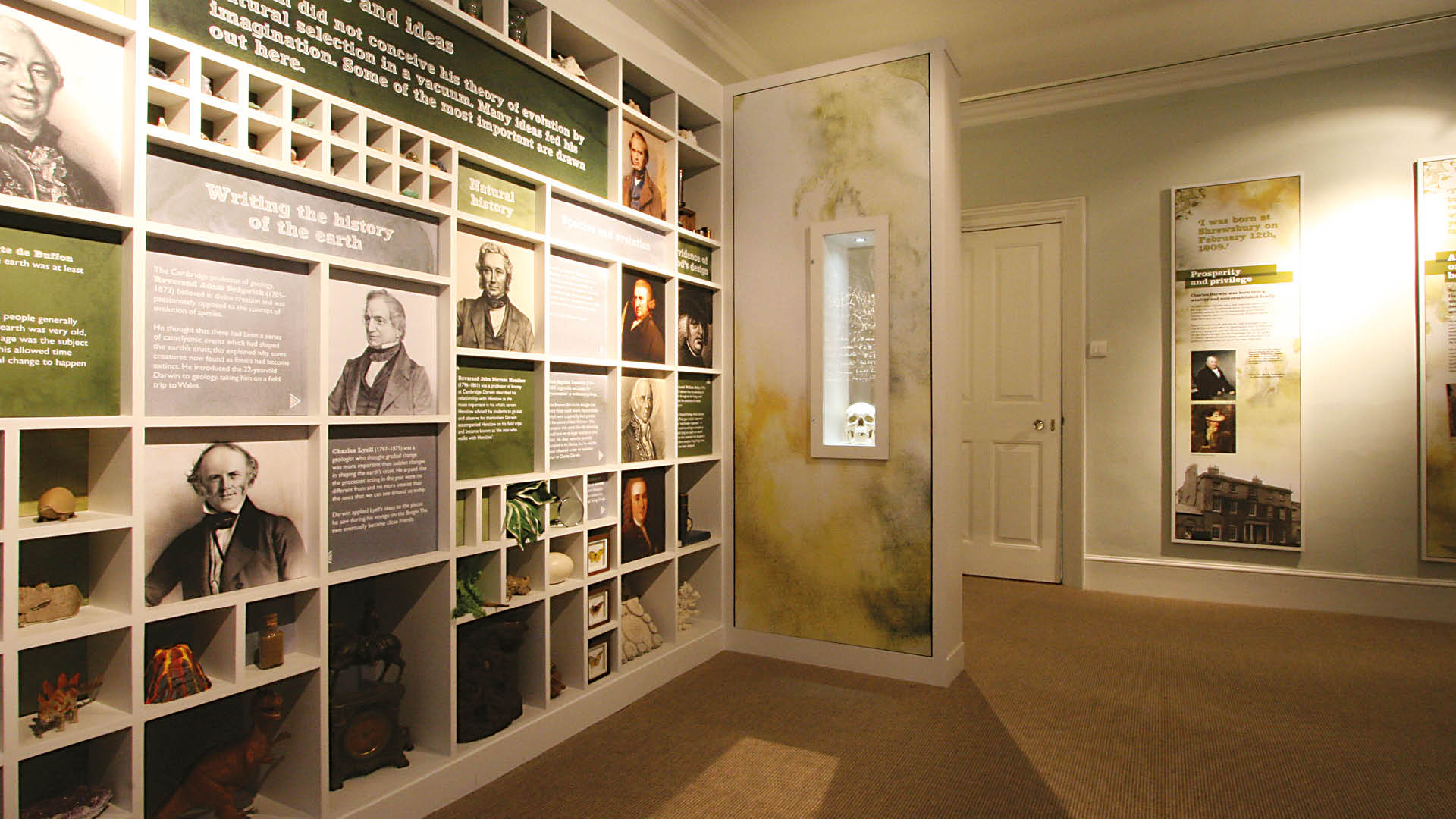 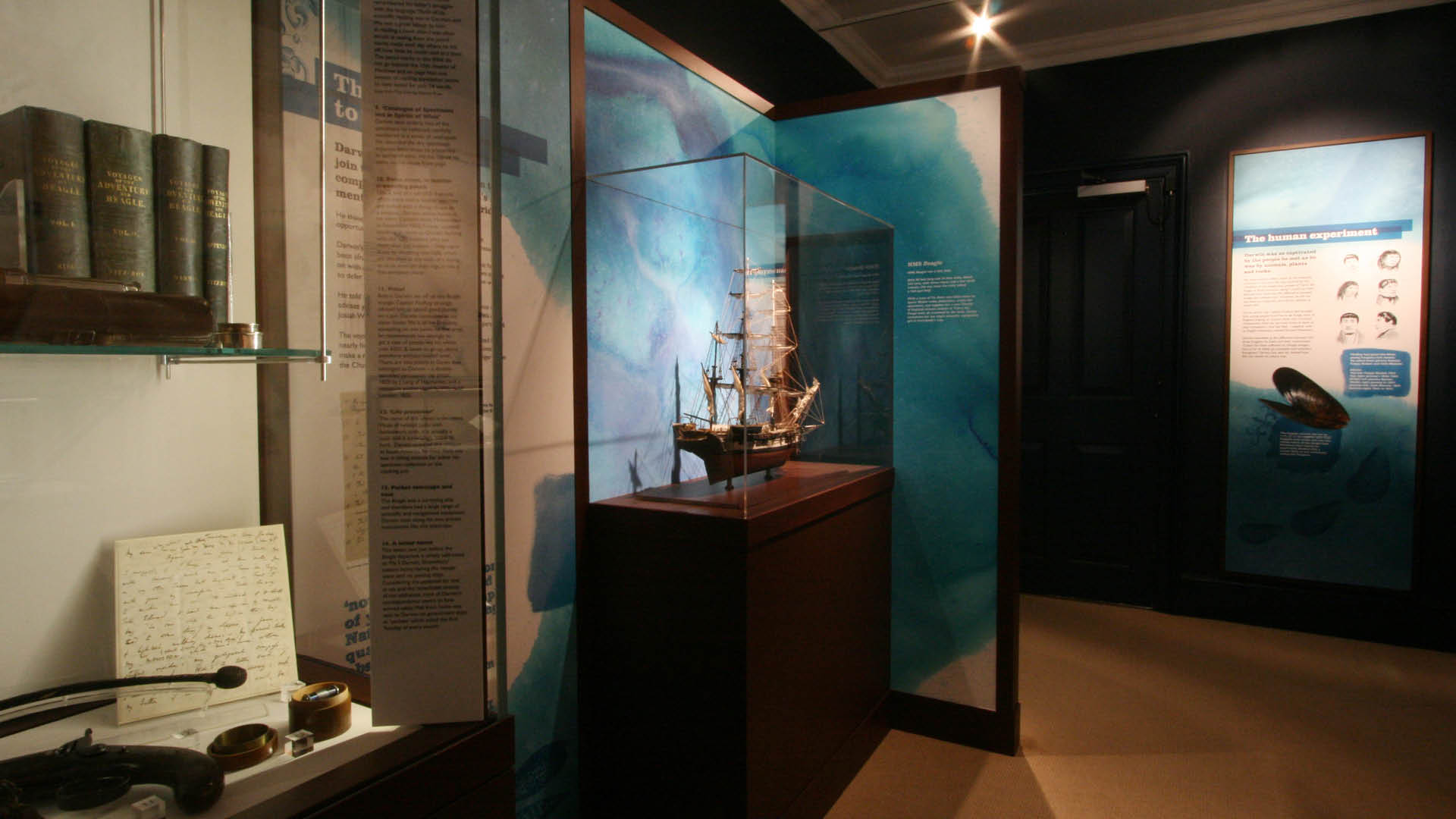 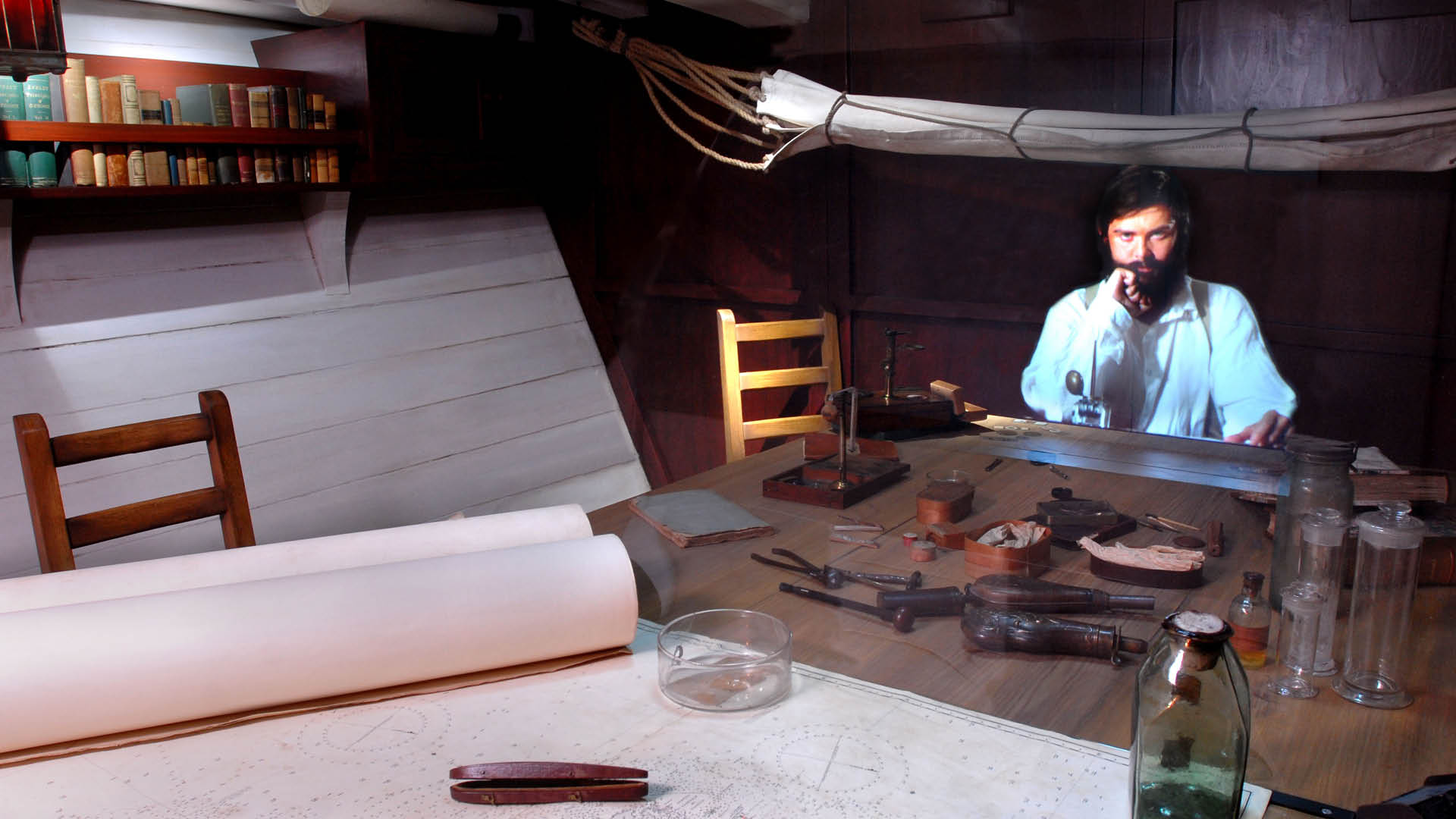 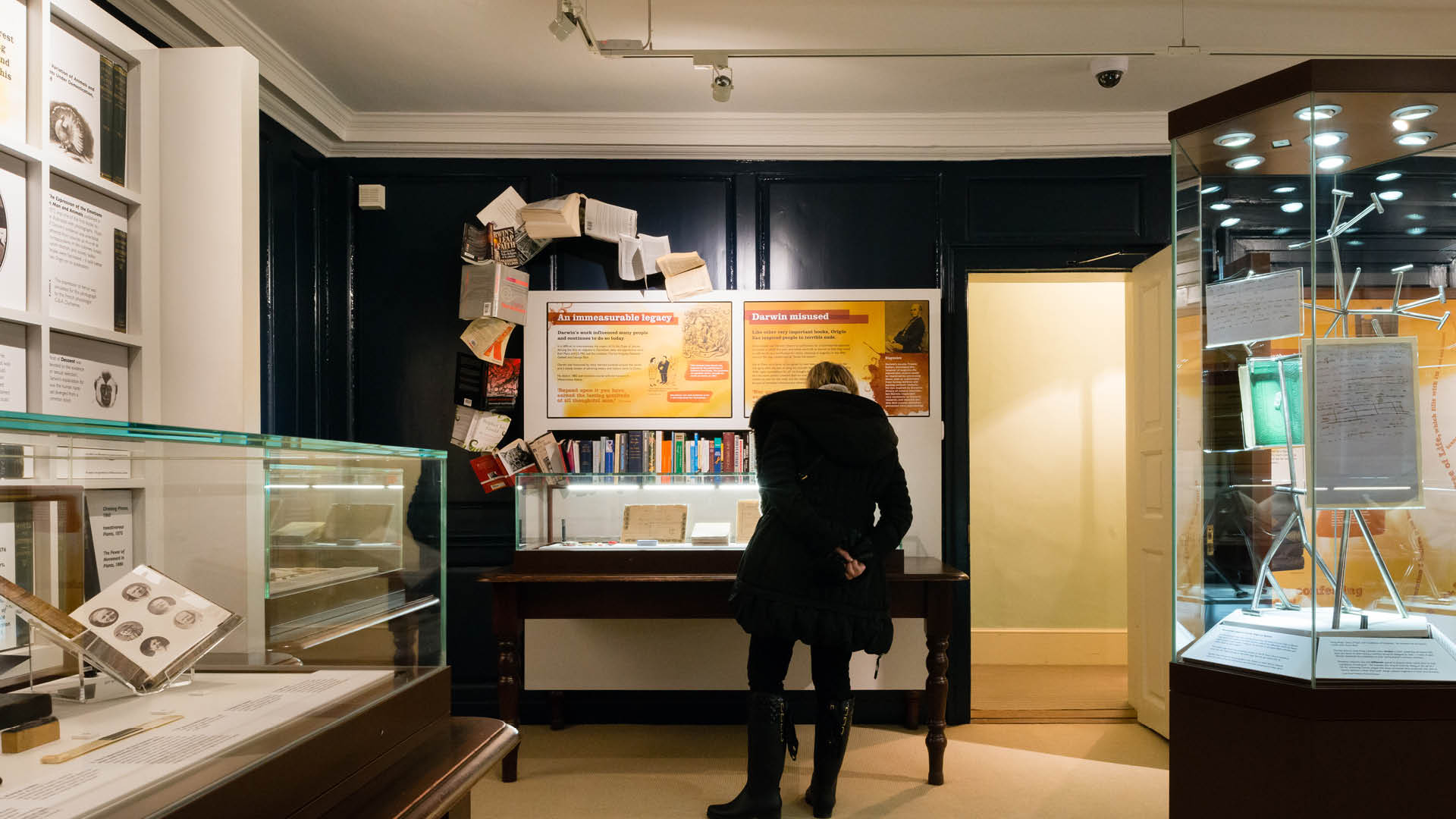 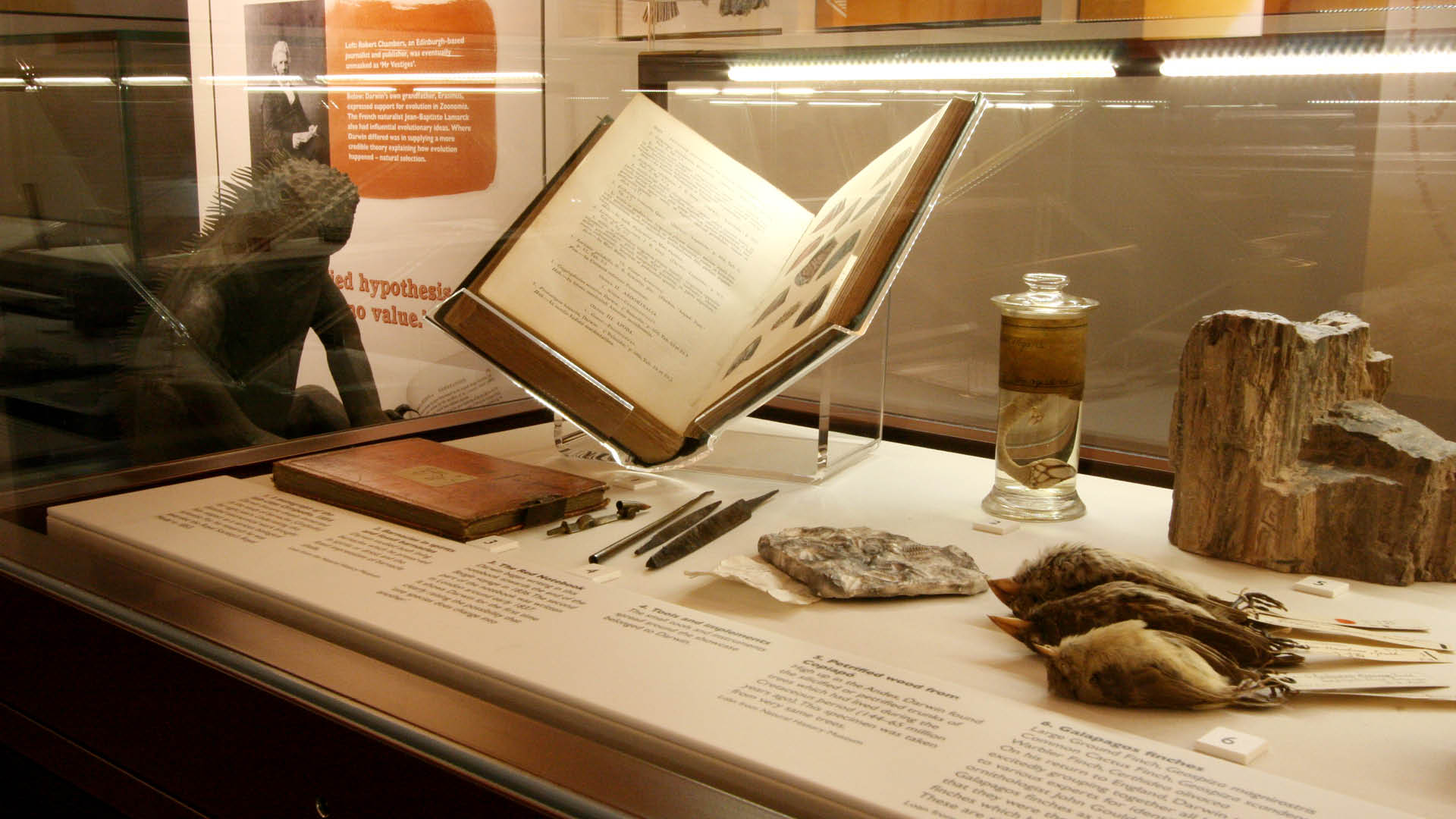 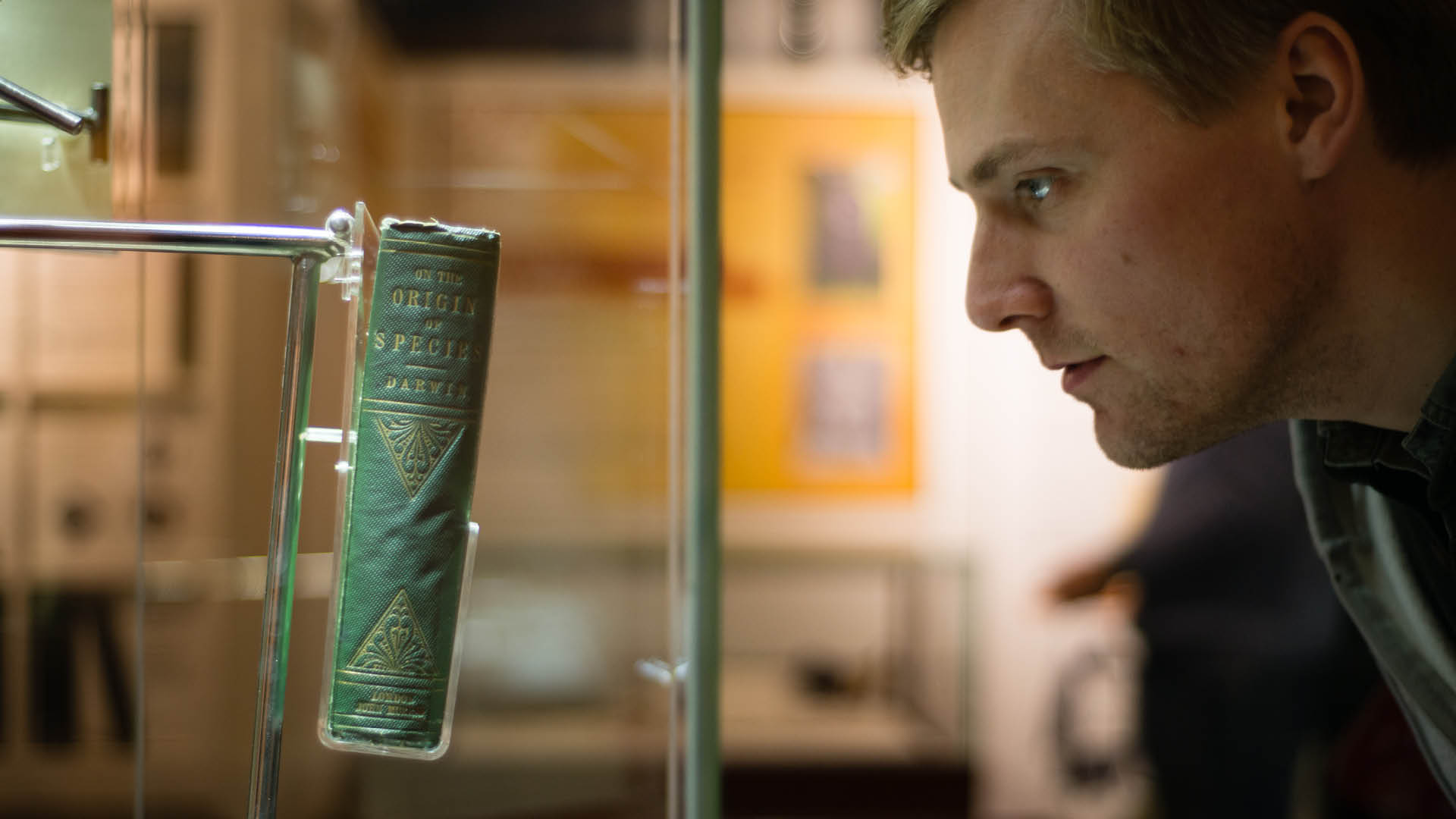 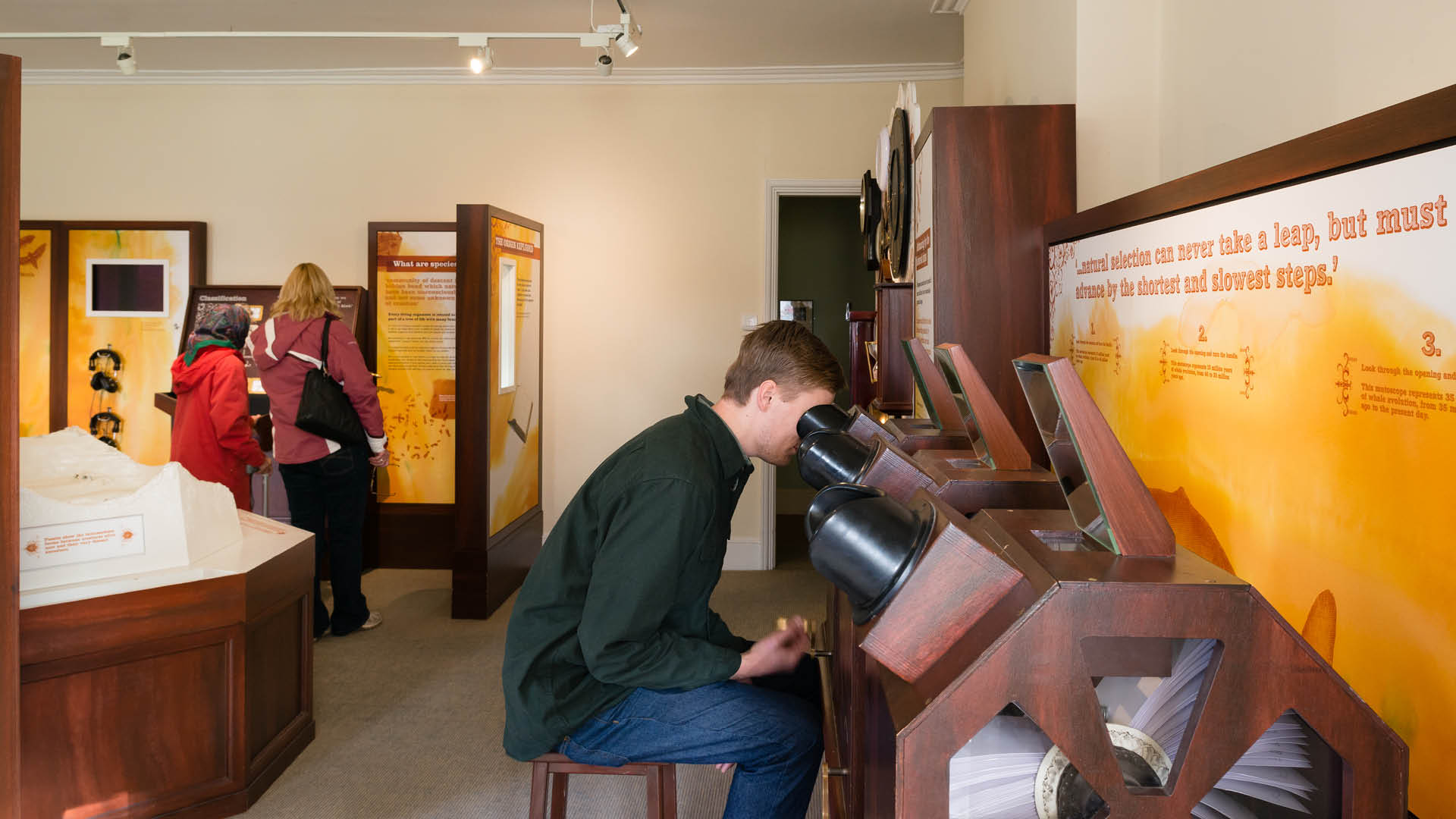 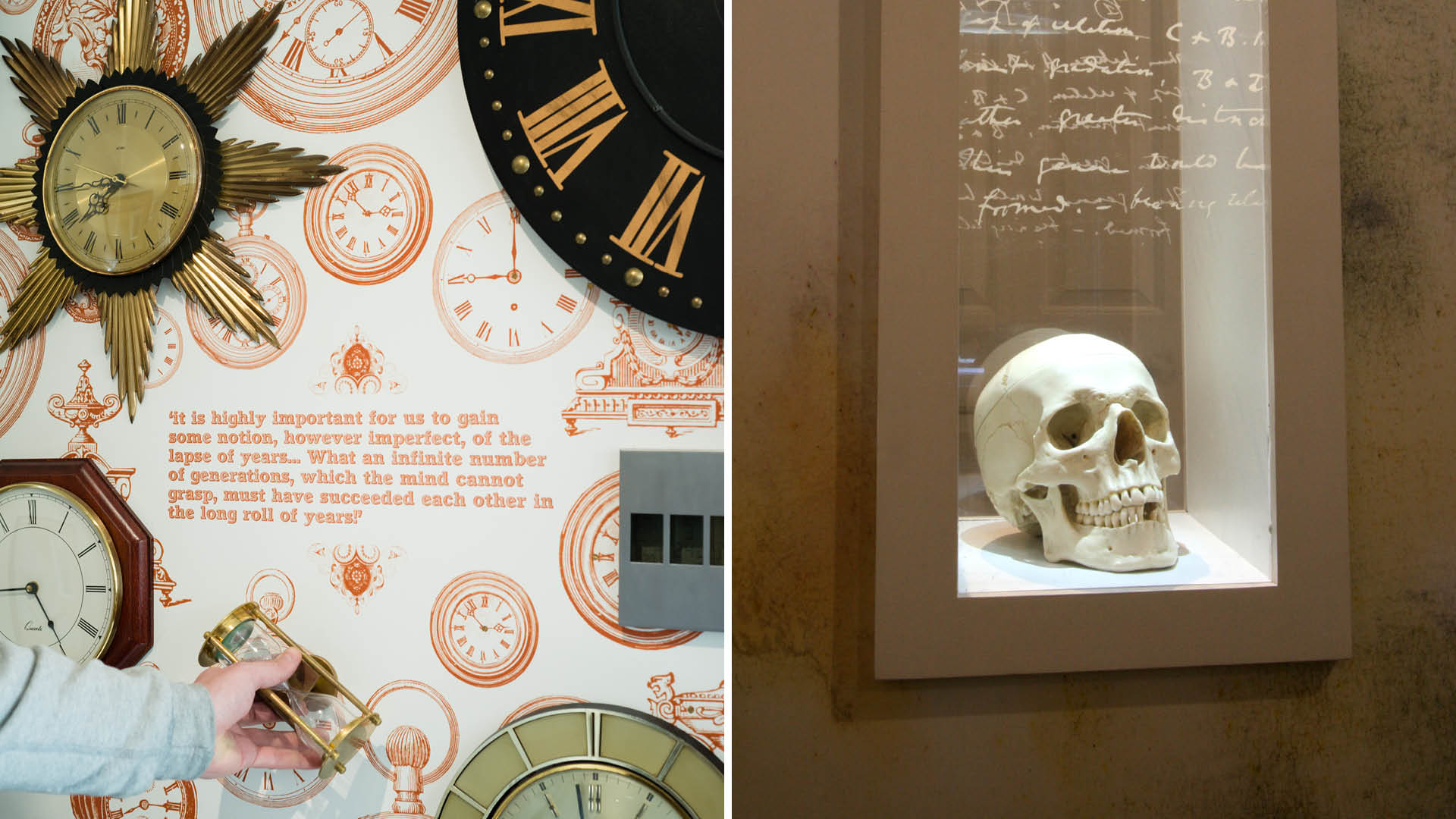 Down House (the Darwin family home) opened to the public on 12th February 2009, the 200th anniversary of his birth and 150th anniversary of the publication of ‘On the origin of species’. The exhibition, aimed at family groups, school parties and visitors with specialist interests has attracted in excess of 1000 visitors each week, more than double previous years' weekly figures.

The ground floor of the house is displayed as if in use by the Darwin family, complete with original furniture and artefacts. An interactive guide with narration by David Attenborough is the key interpretive device.

The first floor is given over to exhibition space with themed rooms based on Darwin’s travels and time developing his theories in the house and gardens. Highlights include a digital Pepper’s Ghost of Darwin in his cabin on the Beagle and displays of original manuscripts and specimens.

Designmap were responsible for exhibition, graphic and digital media design and carried out the project under a design and build, contract. The project has won a number of awards including Best UK Tourism Project 2009.

They (the judges) loved the beautiful way the ground floor is presented, the amazing new displays - especially Charles Darwin’s reconstructed cabin from HMS Beagle - and were very positive about the way we have embraced new technology with video guides, narrated by Sir David Attenborough and journalist and broadcaster Andrew Marr.

English Heritage reporting comments made by the Guild of British travel writers and broadcasters at the 2009 awards.